"Edith Halpert And The Rise Of American Art" 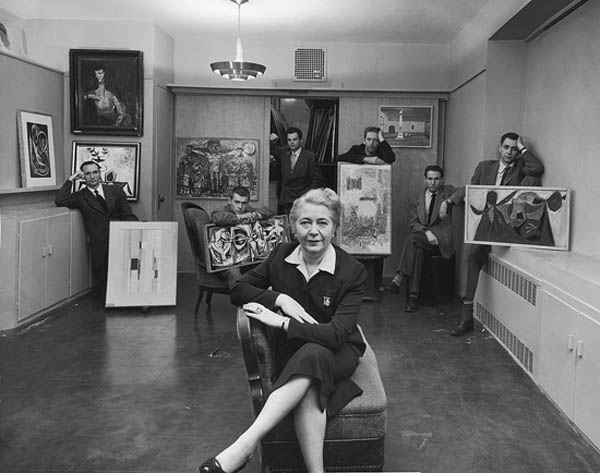