One of the interesting developments of the internet age is just how creatively well-known companies utilize social media to engage their most enthusiastic fans. This has become even more important thanks to the current pandemic that has prevented large gatherings. As a result, companies have been releasing keynote events online, where they introduce new products or make announcements about what new technologies will be available soon. Nintendo has always been a master at creating online fan-based promotions to build excitement for upcoming products. One way the company does this is through their own YouTube Channel, which streams preplanned mini-showcases of popular upcoming Nintendo products. Nintendo calls these presentations Nintendo Directs, and they have become quite popular among hardcore enthusiasts of their products.
On Sept. 3, 2020, Nintendo released a Nintendo Direct to celebrate the 35th anniversary of the launch of the original Super Mario Bros. game. The event was hyped through Nintendos own social media accounts on FaceBook and Twitter, respectively. Rumors were running rampant that the company would release limited-edition merchandise to celebrate 35 years of everyones favorite Italian plumber, and Nintendo didnt disappoint.
The first product that Nintendo teased was a new Nintendo Switch game titled Super Mario 3D All-Stars. Super Mario 3D All-Stars was long rumored to be in development and contains three classic 3D Nintendo Mario games all in one game cartridge. The games include Super Mario 64, Super Mario Sunshine, and Super Mario Galaxy. The three-game pack would be available on Sept. 18 for a retail price of $59.99. Not wanting to stop there, Nintendo also announced that the game could be digitally downloaded as well, to appeal to fans who could not or did not want a physical copy. What was starting out as a great announcement for gamers, however, soon turned sour, as Nintendo announced that both the physical and digital versions of Super Mario 3D All-Stars would only be available for a limited time. By March of 2021, both versions of the games would disappear from store shelves and no longer be available for download in digital form either. Hardcore enthusiasts were stunned. What would the point be of removing a blockbuster game from store shelves after only being released for five months?
But Nintendo didnt stop there. They also announced plans to create a modern era game and watch stand-alone handheld system that features the classic video game Super Mario Bros. Retailing for $49.99 and launching in November of this year, the device is sure to be in short supply. At the time of this writing, all online retailers are no longer taking preorders for the $49.99 retro-inspired device, but resellers who were lucky to preorder one in advance are already charging $100 or more for this item that isnt even available yet.
It is practices like these that makes Nintendo a target for upset enthusiasts and disappointed parents. This is not the first time Nintendo intentionally limited supply for some of their most coveted products. Back in 2016, Nintendo angered a lot of fans when it announced that its upcoming Nintendo NES Classic Edition System would be in short supply and then quickly discontinued from retail stores. The device was a popular miniaturized edition of the original Nintendo Entertainment System that was originally released in 1985. It contained 30 built-in classic games and retailed for just $59.99. Unfortunately, within a week after its launch, units could be seen selling on eBay for close to $200! Nintendo was in defensive mode as both hardcore enthusiasts and parents condemned the company for engaging in unfair business practices. For the next several months, Nintendo refused to promise additional NES Classic Edition units at retail. It wasnt until the company released a follow-up to the NES Classic Edition system, called the Super NES Classic Edition system, that they finally changed their tune and agreed to re-release the original NES Classic System for $59.99.
Unfortunately, this kind of mass-produced scarcity isnt just exclusive to Nintendo. Almost every company that sells modern era collectibles to the masses engages in this same type of behavior, and, sadly, the fans continue to fall for it. Lego has been accused of limiting the supply of some of their popular exclusive Lego sets aimed at adults. FunkoPop, makers of those popular disfigured vinyl toys, have also limited supplies to increase demand on the secondary market. Even Hasbro, who owns Wizards of the Coast, makers of the popular Magic: The Gathering collectible card game, are not immune from this behavior. Mass-produced scarcity in the modern era collectibles trade is nothing new. The makers of Cabbage Patch Kids engaged in it back in the 1980s. In the 1990s, when Ty had a hit with those stuffed Beanie Babies that took the collectibles world by storm, it was mass-produced scarcity that caused adults to spend thousands hoarding them.
It would be foolish to think this kind of business practice will ever change. Companies are rewarded for promoting their products in the digital age, and what better way to promote them than to limit supply? One would think this would cause a lot of these companies to sell less merchandise overall, but that hasnt been the case. The manufacturers of these products simply release certain products in smaller quantities full well knowing that any attention they bring to their products is positive attention. There are even reports of consumers who cannot locate the item they want who instead just buy a different item from that same manufacturer or pay a premium to get it from a reseller who was lucky to find it on store shelves.
Collectors should be cautious about the long-term value of intentionally scarce mass products. Neither Cabbage Patch Kids or Beanie Babies have a lot of value on the secondary market today, and neither will most of the items these manufacturers continue to peddle. The real question is do collectors even care? 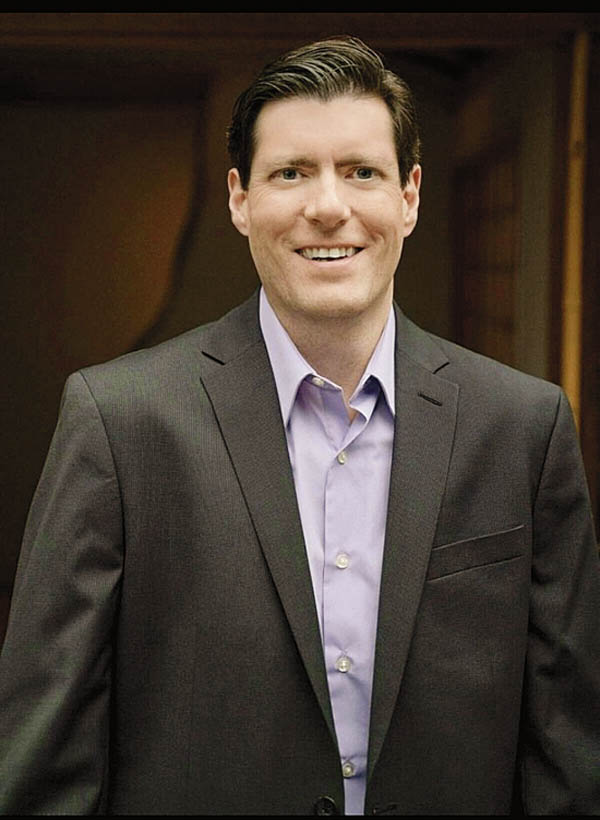