A Radio Rainbow In Fantastic Plastic

"Come tune in on the air,
And hear sweet strains from everywhere!
Jazz bands are playing snappy airs,
singers broadcasting sweet melodies
theyre floating thru the trees,
a-bringing in sweet memories
of long ago.
This is what you will hear each night
on the radio!"
"On The Air"
Harry M. Snodgrass & Howard M. Casteel, 1925 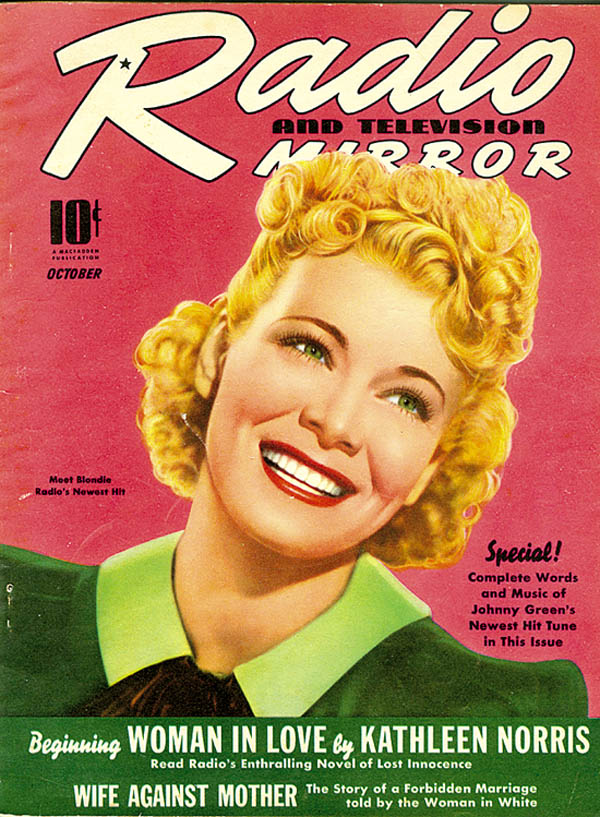