A Look At Red Earthenware Made In Mason, Ohio 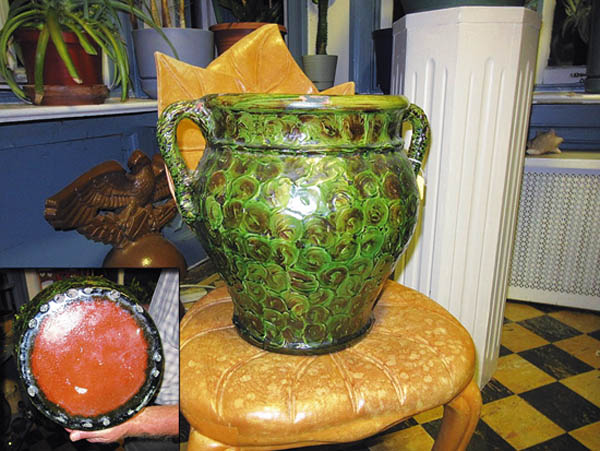