Heritage Auctions (www.ha.com) ended its latest auction of Vintage Movie Posters in November. Just in time for the perennial feasting on the classic Christmas classic movie, Its A Wonderful Life (RKO, 1946), one bidder took home a memento of the iconic movie in the form of the one sheet, 27-inch by 41-inch poster for the film. The winning bid was $11,950.
One of the most universally beloved movies ever made, the traditional Christmas favorite, starring James Stewart and Donna Reed, and directed by Frank Capra, was actually a box office flop upon its initial release, earning only $3.3 million against a cost of $3.7 million. Once the film lapsed into the public domain in the mid-1970s, however, and became a regular TV staple during the holidays, it finally gained the recognition and admiration it deserved.
The star of the auction was a Three Stooges movie poster, Three Little Beers (Columbia, 1935), one sheet 27 inches by 41 inches, selling for an astounding $59,750. Anna Christie (MGM, 1930, another 27-inch by 41-inch one sheet sold for $38,837; and The Most Dangerous Game (RKO, 1932) a half sheet measuring 22 inches by 28 inches went to $31,070. For more results from the sale, visit Heritage online at www.ha.com; or phone them at (800) 872-6467. 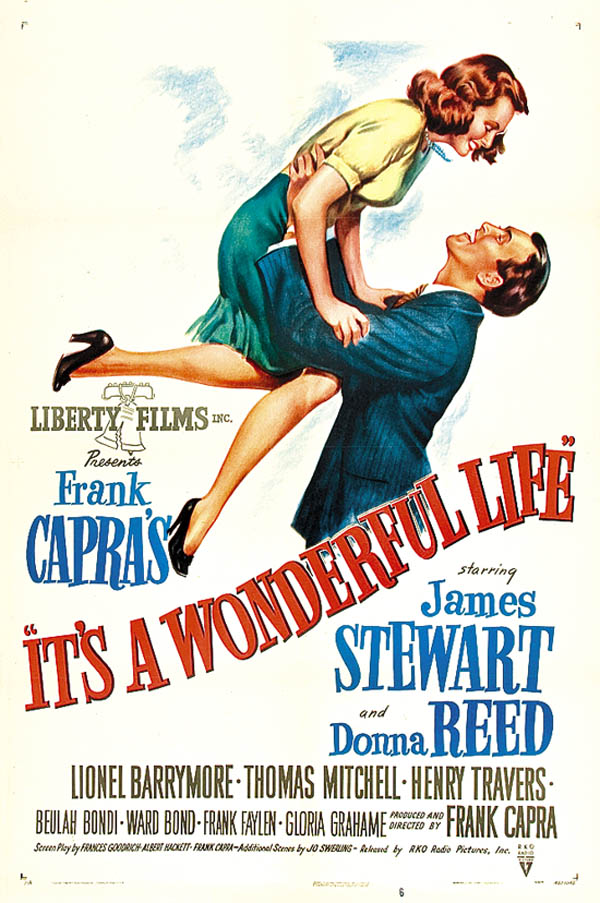