An Unlikely Source To Many - Radio Star Autographs Enliven Your Collection 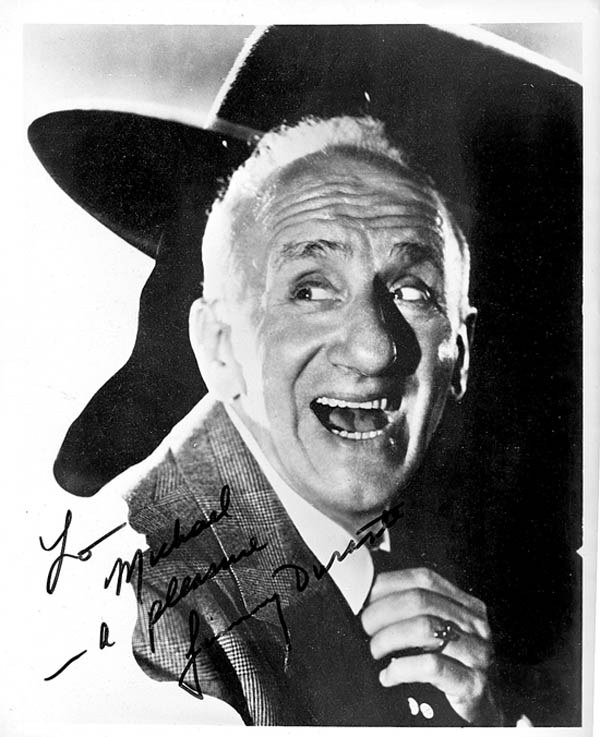