The Lehigh Valley American Revolution Round Table (LVARRT) has announced that its president and founder, Andrew Zellers-Frederick, will speak at its next meeting on Wednesday, Jan. 15, at 6:30 p.m. The program, open both to members and the general public, is titled The Hessians at Trenton Garrison who Escaped Washingtons Christmas Day Net. Although the majority of the British Crowns 1,400 were killed, wounded or captured in Washingtons brilliant Christmas Day attack, which many credit for saving the American Revolution, nearly 400 German and British troops escaped the trap to fight another day. This interesting program will discuss these soldiers who retreated as individuals or units.
The organization is thrilled to have Andrew Zellers-Frederick once again speak to us on a topic (about which) he is very familiar from his studies and publications, said LVARRTs board of directors. This distinguished historian and museum/historic site professional is the author of many articles and other publications on the American Revolution. We are pleased that he will share his wealth of knowledge with our organization. His specialty in American history (especially on the Colonial, Revolutionary War and Early Federal periods) is due to his bachelors degree in history with honors from Temple University; a masters in history from La Salle University with honors (holding the title of being the first graduate student to professionally publish an academic article prior to graduation); and a Certificate Degree from Bucks County Community College in historic preservation. Several of Zellers-Fredericks most recent articles on the American Revolution are available to read on the website of the Journal of the American Revolution.
The program will be conducted in Room 107 of Lafayette Universitys Oechsle Center for Global Affairs in Easton, Pa., located on campus at 55 S. College Drive. The building is handicapped accessible, with convenient free parking located directly across the building. The program is free for current members, and a requested $6 donation to assist with covering expenses is requested from each guest.
The board of directors hopes that many will join the nonprofit group, regardless of any previous background in history, to learn about the nations founding and to benefit from the vast array of speakers at the organizations meetings. LVARRT regularly meets on the third Wednesday of every other month thanks to the support of Lafayette University.
For further information, call 215-904-2344 or email LehighValleyARRT@gmail.com or visit www.LVARRT.org. 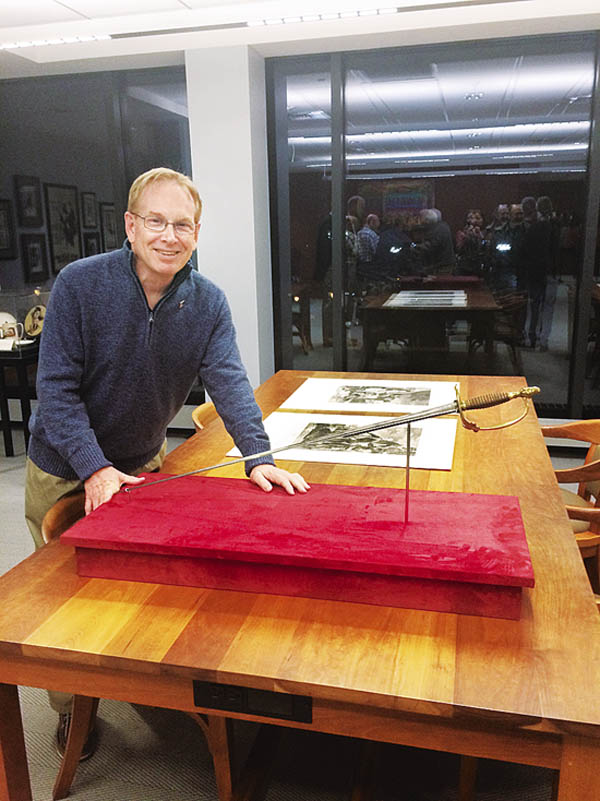