Another Record-Breaking Sale "Fires" Across The Auction Block

On Nov. 7, Hakes Auction in York, Pa., produced another record-breaking sale when it sold a rare vintage Star Wars rocket firing Boba Fett prototype action figure graded by AFA (Action Figure Authority) in 85+ condition (near mint plus). The final sale price of the item was $185,850, which included the 18 percent buyers premium. This particular rocket-firing Boba Fett prototype action figure was the coveted J-slot version.
The market for extremely rare vintage toys has been on fire lately, with several record-breaking auctions coming out of the vintage Kenner Star Wars toy line. It should be noted that just a few months back in July, Hakes Auction sold another vintage rocket-firing Boba Fett prototype action figure for what was then a record breaking price. That particular version was a more common but still extremely scarce L-slot version, which sold for a final price of $112,926, which includes the 18 percent buyers premium.
Ironically, the overall market for vintage Star Wars toys and collectibles has softened over the past few years. Vintage Star Wars toys were considered extremely sought after during the initial announcement made back in the fall of 2012, when Disney announced it had acquired the rights to the entire LucasFilm franchise. Disneys Star Wars: Episode 7: The Force Awakens would be released toward the end of 2015. Star Wars enthusiasts were ecstatic, as were toy collectors who assumed that prices would rise dramatically for most high grade vintage Star Wars toys and collectibles. From 2012 to 2015, the market for vintage Star Wars toys and related collectibles saw exponential gains. However, when the movie The Force Awakens was released in 2015, it caused the diehards to pause and take notice. A lot of Star Wars enthusiasts were split on the film. Some thought it was a great follow-up to the original Star Wars trilogy, while others thought it was nothing more than a cash grab orchestrated by a money hungry corporate conglomerate. Making matters worse, Disney put into production several more Star Wars films that divided audiences further. Both Star Wars: Rogue One and  Solo continued to split hardcore enthusiasts. As a result, many collectors and enthusiasts are still suffering Star Wars fatigue. This has caused prices for a lot of more common vintage Star Wars collectibles to soften. Meanwhile, the market for the rarest and most coveted vintage Star Wars products continues to rise. This is what is driving demand for collectibles like the coveted vintage rocket-firing Boba Fett prototype action figure. The figure, which is based on one of the most popular characters in the Star Wars universe, had a unique history to say the least. The history behind this particular action figure is what adds to its allure and charm.
Back in 1978, it was quite clear that Star Wars would go on to become a pop culture phenomenon. The first movie had soared past box office projections, and Kenner Toys was running high due to its lucrative licensing deal that allowed them to produce toys and action figures based on the franchise.
Meanwhile, George Lucas was already placing the movies first sequel, called The Empire Strikes Back, into production. On Nov. 17, 1978, the now forgettable animated show titled The Star Wars Holiday Special would air on CBS. This particular animated show would be used to highlight a new character in the Star Wars universe, Boba Fett. It would also be leaked at this time that the character would serve as part of a major plot line for the upcoming sequel. As a result of the upcoming popularity of the character, Kenner Toys wanted to do a promotion based on the character in question. When Kenner Toys saw the original designs of the character, the idea to produce a rocket-firing version with a miniature firing projectile that could be fired from the characters backside began. Unfortunately, it was at this time in the toy industry that Mattel was facing serious backlash and lawsuits due to the release of its BattleStar Galactica toy line that featured rocket firing projectiles. This caused Kenner to take caution when designing the original prototypes for the rocket-firing Boba Fett action figure, and, as a result, two versions were produced. The first was the much more common L-slot version, of which there are believed to be at least 80 in existence. The second version produced is by far the rarest, the J-slot version, of which about 20 known examples are believed to exist. Kenner Toys would cancel the rocket-firing Boba Fett action figure and replace it with a standard action figure.
Ironically with close to 100 vintage rocket firing Boba Fett prototype action figures in existence, for a so-called prototype item, these are not as rare as other prototype vintage toys on the market today. It is the popularity of the character and the allure of the history of this rare collectible that makes this item sell for what it does on the secondary market today. It should also be noted that up until just a few years ago it was possible to buy the L-slot version of the rocket-firing Boba Fett prototype action figure for less than $20,000 in near mint condition. In fact, when the now cult classic reality based television show Toy Hunter debuted on the Travel Channel back in 2012, one of the things the host of the show discovered on the first episode is a vintage Star Wars rocket-firing Boba Fett prototype action figure, which he sold for less than $20,000.
Speculators should use extreme caution before buying items of this nature and assuming that prices will continue to rise exponentially for these collectibles. Within a few weeks, the last of the newest Star Wars films will be released into movie theaters, so the force may not always be with buyers of these kinds of items going forward. 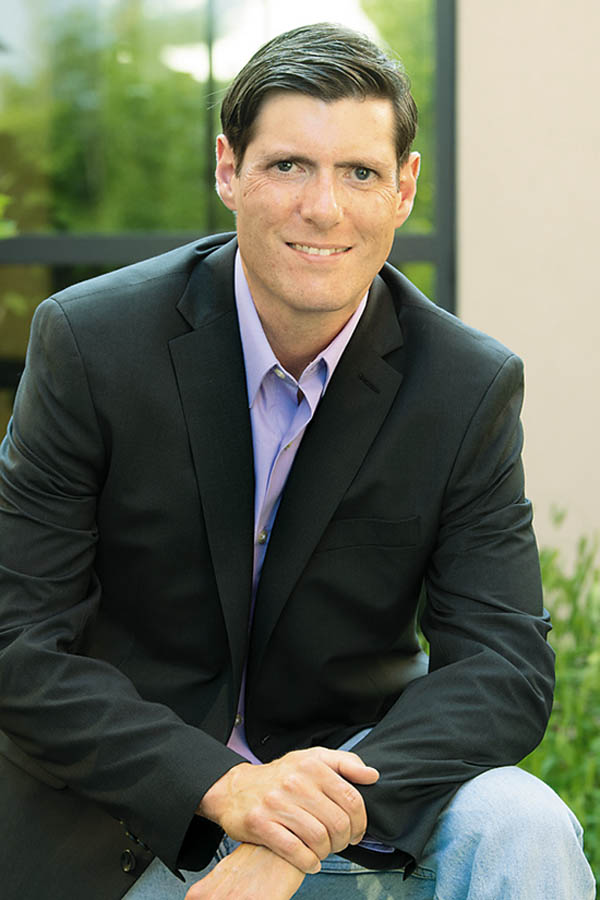