Beatrix Potter And Her Legendary Rabbit 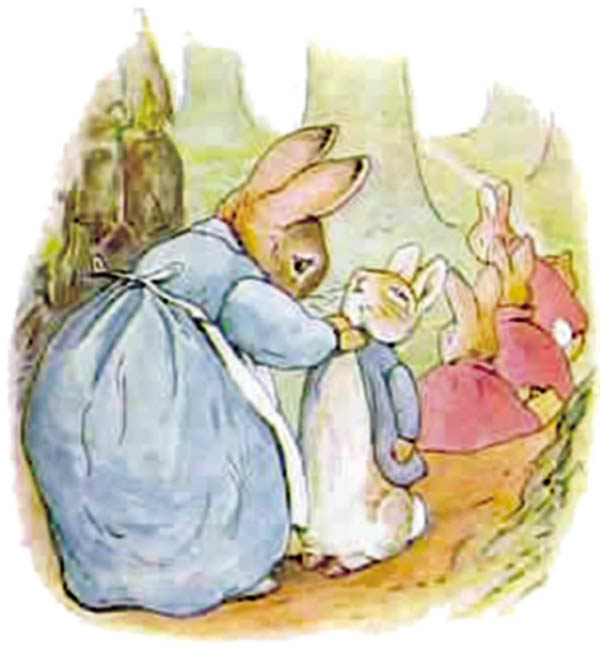