Can The United States Mint Reignite Interest In Numismatics?

At 12 p.m. on April 21, the United States Mint quite literally struck gold. It was at this exact date and time that lucky coin collectors and enthusiasts were able to purchase the 2016 Mercury Dime Centennial Gold Coin. Struck in 24 karat gold and containing one tenth ounce of gold, the coin is the first in a set of three gold centennial coins to be released this year to celebrate the 100 year anniversary of some of the most popular coinage in our nation's history.
Later in the year the U.S. Mint will also release a 2016 gold edition of the ever popular Standing Liberty Quarter (composed of a quarter of an ounce gold) and the highly anticipated gold edition of the Walking Liberty Half (composed of a half an ounce of gold). These three noted releases were highly anticipated since being announced last year. The 2016 Mercury Dime Centennial Gold Coin had a mintage of just 125,000 coins and went on sale with a retail price of $205. The coin sold through its entire mintage in less than two hours leaving a lot of customers furious that they could not get one. To be fair to the U.S. Mint, I had no issue getting two coins for myself and the mint had a well advertised yet controversial household limit of ten coins per addressee.
Over the past few years, coin collecting has slowly resolidified itself as a popular collecting field. It was unfortunately losing ground in part to an aging population. I know of very few hardcore coin collectors under the age of 40.
In 2015, I sold a portion of my high grade coin collection compiled over a period of 15 years (from 1999 to 2014). It contained a series of key date coins spanning some of the most popular series from the 1800s through the 1940s. All of the coins were bought certified and graded by either PCGS or NGC in MS 63 to MS 66 condition. Highlights included the 1921 Peace Dollar in MS 63, the 1928 and 1928-S Peace Dollars in MS 64, and almost a complete set of Morgan Dollars minted at the coveted Carson City Mint in MS 63 through MS 66. I did not sell all of these, as I did keep some because I do consider Morgan Dollars minted at the Carson City Mint to be undervalued (even in the current lackluster numismatic market that encompasses this article).
Ironically, almost a month hardly goes by without a high end auction house or the media announcing a new record breaking sale price for a rare museum quality coin. Unfortunately, this appears to be the only segment of the coin collecting market currently on fire. Affordable key date coins in collector quality condition through the mint state grades that lack rarity just aren't increasing in price when compared to other collecting fields. I used to think that paper money collectors were on to something when prices started to increase for certified pieces of paper money in high grade just before the economic crisis that occurred in 2007/08. Unfortunately, those price increases turned out to be short-lived and the market has been in a general downturn along with the rest of numismatic hobby while other collecting fields continue to flourish and gain new ground. Classic video games, vintage advertising, and even vintage toys are starting to break price records on a regular basis - even for lackluster items that would not have received any bids just a few years ago.
This all begs the question as to whether or not the release of these three centennial gold coins from the U.S. Mint could potentially reignite demand in the overall field of numismatics? Is the average classic coin collector who cherishes the unique designs of the Mercury Dime, Standing Liberty Quarter, and Walking Liberty Half going to buy a current commemorative coin made out of gold and sold at a premium? On the other end of the spectrum, one could ask if the average U.S. Mint enthusiast who probably only purchases gold and silver coins strictly for their bullion content going to start collecting classic coins because of the commemorative launch of these three gold coins based off of classic designs?
This isn't the first time the U.S. Mint tried to revive the hobby of numismatics. Anyone remember the controversial 50 state quarter program launched in 1999? While the program brought attention to coin collecting for a brief period of time its overall effect was short-lived. The average pocket change collector grew tired of trying to collect all 50 state quarters and very few of these collectors took up coin collecting in a manner that had any kind of true impact on prices of key collector quality coins. Not to mention the fact that very few of those state quarters are worth anything more than a quarter at best. The run-up in precious metal prices that followed the economic crisis had more of an impact on coin collecting than any program the U.S. Mint could institute.
That being said, as a collector who prefers classic coins I can verify that those lucky enough to get their hands on one of the 125,000 2016 Mercury Dime Centennial Coins will be more than pleased with their purchase. Just don't expect the release of these incredible commemoratives to have any long-term effect on the field of numismatics. For that to occur, coin collecting would have to truly become en vogue again for a new generation of collectors that grew up playing Nintendo and watching Star Wars. Sadly, I don't see that happening anytime soon, but as I have said many times before the underlying theme in the antiques and collectibles trade in the year 2016 is change  unfortunately that doesn't leave a ton of hope for the few remaining collectors of pocket change! 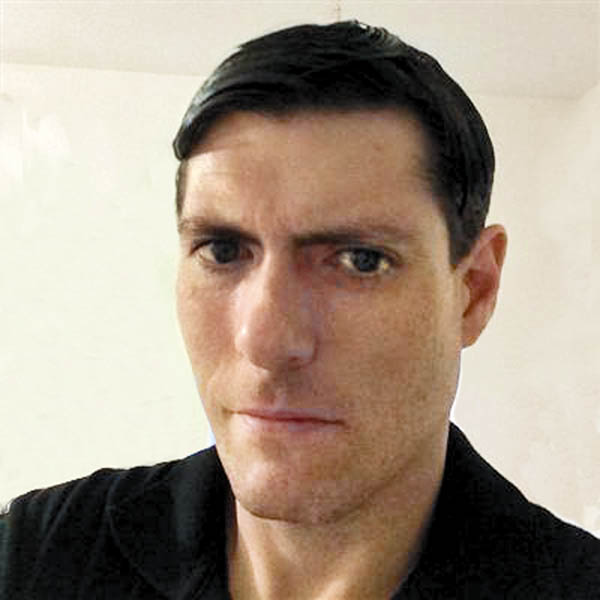