Collecting The Obscure: "Mastering" The Market For Sega's Master System

Back in 1985, the home video game console market was in a very different place than where it is today. During this time, Nintendo was fighting an uphill battle in the United States with its launch of the Nintendo Entertainment System, or the NES as its routinely called. However, the NES wasnt the only system attempting to reignite interest in the home video game market after the demise of Atari and related systems in late 1982 after a glut of low-quality games that caused consumers to tire on the home video game market as a whole. Sega was seen as a well-known arcade manufacturer at the time and was working on bringing its Sega Mark III hardware to the United States. The Sega Mark III had moderate success in Japan but failed to sustain a dominant presence in the Japanese market due to the success of Nintendo. By 1986, Nintendo would cement a foothold on the United States home video game market due to an ingenious agreement with retailers that allowed them to return any unsold units at no cost. This simple marketing plan along with a slew of high quality games signified Nintendos growing lock on the home video game marketplace in the United States. That said, Sega was not ready to let Nintendo claim dominance just yet.
Sega renamed its Sega Mark III system to a much more consumer-friendly name and launched it in the United States in September 1986. The system was now called the Sega Master System and landed on store shelves with little fanfare. Consumers would recognize the Sega name by its popular line of arcade games. In order to compete with Nintendo head on, Sega released a slew of innovative peripherals for use with its Sega Master System. One such innovative invention was the release of the SegaScope 3-D glasses. This unique peripheral brought simple 3-D effects to the home consumer, simply by plugging the electronic bulky pair of 3-D glasses into the console. The 3-D effect worked with any television set and displayed the image directly through the oversized glasses. Sadly, very few games were made to take advantage of this unit, but the effect was revolutionary for the time.
By 1987, the United States home video game wars were almost entirely dominated by Nintendo. The Sega Master System would be on life support by 1988 but surprisingly sold close to 2 million units in the U.S. alone. However, before celebrating, please understand that Nintendo would go on to sell 34 million units of the NES in the U.S. Ironically, it was this defeat that prompted Sega to work on perfecting their next entry in the home console wars. The Sega Genesis would nearly outsell the Super Nintendo in the U.S. upon its launch in 1989. Unfortunately, Sega would not be able to hold onto this success for much longer, as today the company has left the home video game console market entirely and continues to publish software for the major leading hardware companies, including their once infamous rival, Nintendo.
Today, the Sega Master System offers something of a mixed bag for video game collectors. Overall, the system and most of its games are relatively affordable on the secondary market, with used systems going for around $100 or less, and most common games selling for anywhere between $10 to $30 each. More uncommon or in demand games like Phantsasy Star, Alex Kidd in Shinobi World, and Michael Jacksons Moonwalker can be had for $100 or less, depending if the games are complete in their original cases with manuals. More hard-to-find and rare games like Golden Axe Warrior and Sonic the Hedgehog can command hundreds of dollars on the secondary market. Again, condition and completeness help dictate the prices being achieved for most of these items.
By far one of the most popular accessories released for the system are the SegaScope 3-D glasses. These can be had, if in good condition, for anywhere from $60 to $100 depending on condition and whether they come in their original box. Games for this peripheral are a mixed bag. Common games like Maze Hunter 3-D and Space Harrier 3-D can each be had for anywhere from $30 to $70 each, while a game like Outrun 3-D can sell for over $75. Prices for the SegaScope 3-D and related games have actually dropped over the years, as there was a time back in the late 1990s and early 2000s when these types of items were in a speculative frenzy and collectors were paying a premium to obtain them. That is not to say that demand for Sega Master System games and peripherals has subsided. It has not; it has just changed. There is more interest at present time for some of the Sega Master System games that were never released in the U.S. and were only made available overseas. This is a prime example as to how collectible marketplaces can mature and evolve over time.
In conclusion, the Sega Master System is one of Segas most obscure systems released in the United States. It is still worth checking out for anyone wishing to learn more about Segas history in the home video game marketplace. Collectors should use caution, however, and be aware that the Sega Master System most likely will not be pursued by younger collectors entering the collectible home video game marketplace over the coming years. As such, collecting this system and its games for any form of financial investment is best avoided. 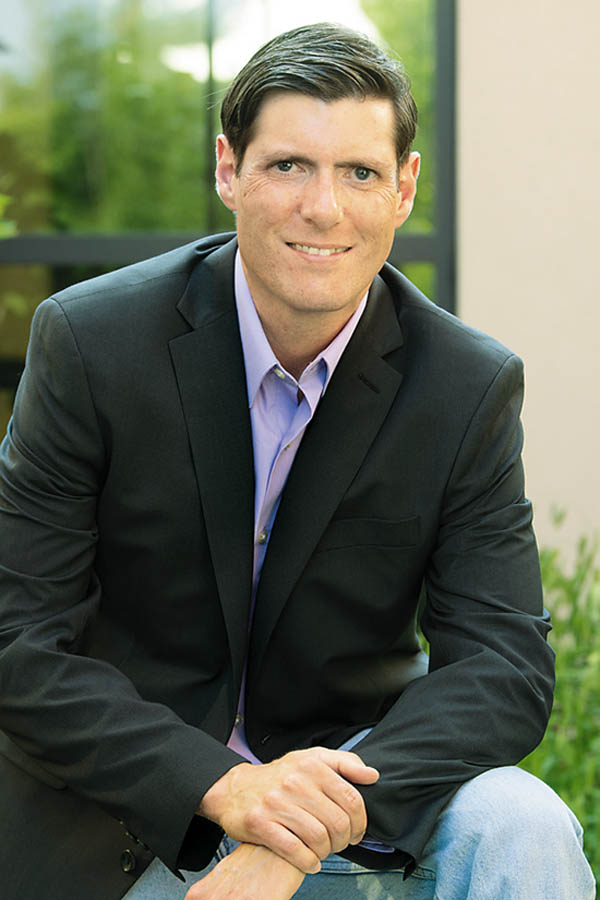