The late Stephen Reed served as the mayor of Harrisburg for 28 years. A controversial figure, he remains remembered by many in the capital city as a tireless public servant responsible for prosperous revitalization. He was also an insatiable collector obessed with the American West. He loved the history of the Old West and material associated with it. The late mayors estate recently released additional material to be sold at auction (there have been previous sales). Militaria and Old West artifacts will highlight both online sessions scheduled for Thursday and Friday, June 23 and 24, at Cordier Auction & Appraisals.
Items include Wild West ephemera such as a Billy the Kid reward broadside, which is estimated to bring $3,000-$4,000, and firearms including a U.S. Springfield Trapdoor carbine (est. $600-$700) and an early Winchester model 1894 carbine (est. $500-$600). Bidders will also find a D.F. Barry cabinet card of Crow Foot, Sitting Bulls son, with an estimate of $200-$300 and a gambling parlor gaming wheel (est. $300-$400).
Modern items will also be featured, such as a 51-inch Yunt mountain sheep kachina (est. $200-$300) and a modern portrait painting of Gen. George Armstrong Custer signed Noel (est. $100-$150).
Bidding for the auction will open online on June 17.
For additional details, visit www.CordierAuction.com. 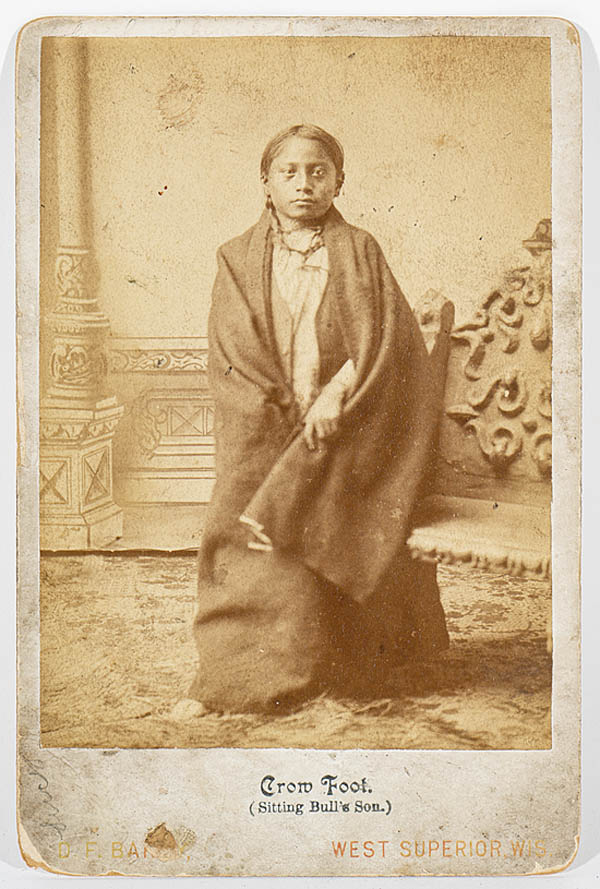