Cordier Auctions' first catalog auction of 2016 offered an illuminating array of treasures including the top lot, a Tiffany Studios Grapevine lamp with Lily Pad base that sold for $24,000. A 4.78 carat ruby and diamond ring brought $13,000, and a Mughal jade hilted Khanjar dagger hammered down at $12,000. The Feb. 20 and 21 sale was held in Harrisburg, Pa. Prices quoted are hammer prices and do not include a buyers premium.
Day one opened with coins and jewelry. Early in the auction, an 1801 $10 Capped Bust Heraldic Eagle PCGS AU was awarded to a floor bidder for $6,000. In jewelry, Art Deco remains popular with a 3.60 ctw diamond and sapphire bracelet selling for $2,400 and a 1.50 ctw diamond and sapphire bow brooch bringing $1,800. A 4.78 carat ruby ring with diamonds sold for $13,000 after spirited bidding. In decorative arts, a Venini Pezzato vase by Fulvio Bianconi ($4,600) and a pair of figural vases by Georges Jouve ($4,200) both drew interest from phone and Internet bidders before being awarded online to collectors in West Palm Beach, Fla., and Andresy, France, respectively.
On day two, the top lot of the auction, a Tiffany Studios Grapevine lamp with Lily Pad base, drew enthusiastic bidding from the phone, Internet, and salesroom before hammering down to a phone bidder for $24,000. In the fine art category, highlights were from a prominent King's Point, N.Y. estate. A bronze sculpture of Venus by F. A. Gadaix (Dutch, 19th century) sold for $4,200 and a watercolor by Marie Laurencin (French, 1883-1956) sold for $3,400 while a portrait by David Burliuk (Russian-American, 1882-1967) sold for $2,400.
The auction concluded with Ethnographic and Asian art. A Mughal jade hilted Khanjar dagger sold for $12,000 to an online bidder from the Philadelphia area after heavy bidding. An 18th-century Ketland & Co. Indian trade musket hammered to a collector in the room for $6,000 after a lengthy battle with an Internet bidder. Items from the collection of Saul and Florence Putterman of Sarasota, Fla., included numerous pieces originally purchased from the Segy Gallery in New York more than 30 years ago. A Bakota Mbulu Ngulu tomb figure from Gabon brought $1,900, a Dogon Tellem figure sold for $1,700, and a Northwest Coast Kwakiutl Raven mask sold for $1,500.
For further information, call 717-731-8662. 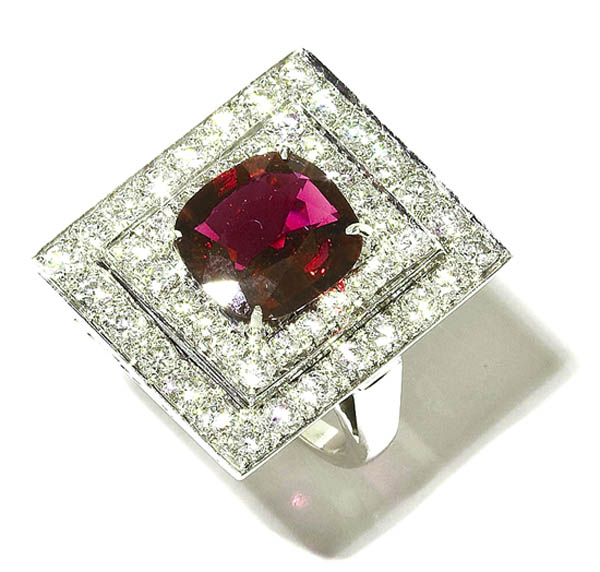