Singles, Sets And Wax Soar To New Heights In Last Major Sports Sale For Heritage Of The Decade 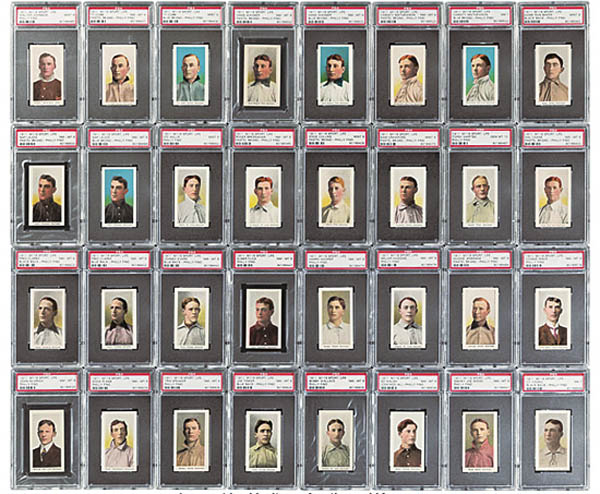