Drawing On A Legacy: Highlights From The John Driscoll American Drawings Collection

The Palmer Museum of Art at Penn State presents a special exhibition from the recent gift of 140 American works on paper donated by alumnus Dr. John P. Driscoll in 2018. Drawing on a Legacy: Highlights from the John Driscoll American Drawings Collection features selections from the expansive gift, one of the most important in the 48-year history of the universitys art museum.
This inaugural exhibition showcases a selection of superlative works from John Driscolls recent gift of American works on paper to the Palmer, said Erin M. Coe, director of the museum. We at Penn State are so grateful to John for this transformational gift, which will reshape our presentation and interpretation of American art for generations to come.
The John Driscoll American Drawings Collection spans more than 150 years of American art history from 1798 to 1950 and in many ways reflects the wide-ranging scholarly and collecting interests of its namesake. As the first show to highlight the collection, Drawing on a Legacy surveys an array of techniques and media, including graphite, charcoal, ink, and watercolor. Through 30 works, the exhibition explores the changing cultural importance of drawing during the so-called long 19th century. Selections from this significant group of works include landscape views and botanical sketches, animal scenes and still lifes, as well as portraits and preparatory figure studies. Artists represented include many well-known luminaries of the period, such as John Vanderlyn, William Trost Richards, and Edwin Howland Blashfield, along with lesser-known figures whose work deserves further study.
The museum is pleased to share many of these rare and outstanding American drawings and watercolors with a broad public for the first time, noted Adam M. Thomas, curator of American art. The bulk of the gift comprises works before the advent of Modernism and is particularly strong in depictions of nature and the American landscape.
Dr. John P. Driscoll, who earned a masters degree as well as a Ph.D. in art history from Penn State, is a scholar, collector, gardener, and art dealer based in New York City. His involvement with Penn States university art museum dates back nearly 50 years to the summer of 1972, when he began working at the museum as a graduate assistant. He later went on to become the museums first official registrar before leaving Penn State to become a curator. In following years, he established art galleries in Boston and New York, renaming his business Driscoll Babcock in 2012. Today, it is one of New Yorks oldest art galleries. He has written extensively on American art and has been the curator, co-curator, or a contributor to exhibitions that have traveled to more than 20 leading museums across the country, including the Metropolitan Museum of Art and the National Gallery of Art.
Driscolls philanthropy has taken many forms since his initial time at Penn State, and his past gifts of art to the Palmer include paintings by Benjamin West, Sanford Robinson Gifford, Tomkins Harrison Matteson, and Arthur B. Davies.
He currently serves on the advisory board of the Palmer Museum of Art, has twice been its chair, and was the 2019 recipient of the James and Barbara Palmer Service Award. In 2000, he received the Distinguished Alumnus Award from the Penn State Board of Trustees. He is a past member of The Board and The Council of the National Academy of Design, and is currently on the Visiting Committee, Department of Drawings and Prints, at the Metropolitan Museum of Art.
Drawing on a Legacy will be on view through June 7.
The Palmer Museum of Art on the Penn State University Park campus is a free-admission arts resource for the university and surrounding communities in central Pennsylvania.
For more information, visit www.palmermuseum.psu.edu. 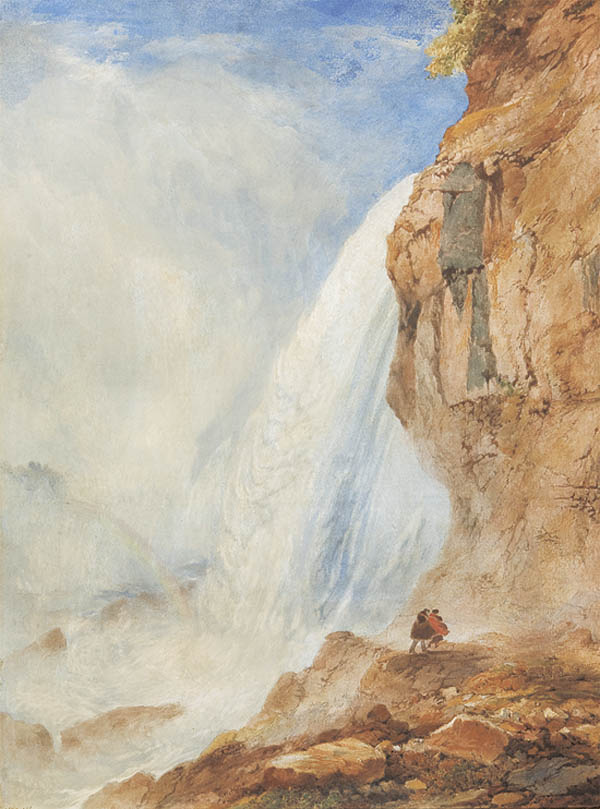