Collectors dont generally attend auctions just to look. Their goal is to compete aggressively and bring home the best, and thats what in-gallery and remote bidders did on June 8 and 9 during Morphys $2.6 million Fine and Decorative Arts auction. Bidding paddles were confidently airborne for the more than 2,500 diverse lots that ranged from antique leaded-glass lamps, art pottery and clocks to glittering jewelry and pedigreed watches.
As predicted, top-lot honors went to a rare molded and gilded-copper weathervane depicting a full-bodied standing Massasoit Indian wearing a three-feather headdress and holding a bow and arrow. Created in the late 19th century by Harris & Co., Boston, this stunning example of early American metal art dazzled previewers with its quality, eye appeal and high percentage of original gilding. Entered with expectations of reaching $200,000-$400,000, it steadily rose through the ranks to settle at $258,300.
Of the modern-era decoratives offered, none created quite as much pre-sale buzz as a rare and important double-signed Keith Haring vase that came from a distinguished Scottsdale, Ariz., private collection. Standing 15.5 inches and featuring some of the artists most iconic motifs, including his crawling baby and dancing man, the bright and colorful vessel was artist-signed twice under the base, with Harings addition of an encircled plus sign. The vases intense bidding run concluded at $84,000 against an estimate of $20,000-$30,000.
Commenting on its success, Morphy Auctions founder and president Dan Morphy observed, Its extremely uncommon for a large, original Keith Haring ceramic to reach the marketplace. The vase in our sale was a crisp, exceptionally fine example. Many people inquired about it and were watching its status online prior to the auction, so we felt confident it would surpass expectations, but the final selling price was still a very pleasant surprise.
Many other high-quality vases that are seldom seen in the marketplace stepped into the spotlight at Morphys and were the subject of both studious admiration and determined bidding. Those of monumental size were particularly popular, like a 22-inch Grueby two-tone cylindrical vase made around 1900. Decorated with long yellow/green leaves and buds, and marked Grueby Faience, Boston, it sold for $25,830 against an estimate of $10,000-$18,000. Other American beauties in the category included, an 18-inch Rookwood silver-overlay vase designed ca. 1881-1905 by Albert Robert Valentien, which earned $17,920 against an estimate of $5,000-$10,000, and a ca. 1917 Fredric Carder for Steuben Glass variation of the Cintra, which was accompanied by two Carder reference books. Estimated at $1,500-$2,000, the appealing candy-pink striped creation soared to $21,120.
There was also formidable transatlantic competition for European pottery, as evidenced by a number of estimate-defying prices. A monumental 19-inch Charles Catteau for Boch Freres pottery vase with charming images of an antlered buck with his companion doe went out for $19,680, nearly four times the high estimate. Amphora, a brand that attracts a dedicated following to Morphys sales, met with its usual enthusiasm. A ca. 1904 Paul Dachsel Ladybug vase with depictions of ladybugs pollinating Queen Annes lace flowers commanded $23,370, nearly three times the high estimate.
A fine variety of leaded-glass lamps by Tiffany Studios was led a vibrant botanical design in the Bamboo pattern. Signed both on its shade and its faux-bamboo bronze base, this striking and unusual lamp sold above high estimate for $73,800. A French Art Nouveau gilt-bronze table lamp by Raoul Larche displayed quintessentially classical taste with its figure of a nude winged woman who is often referred to as La Femme Libellule. An exhibited piece that also appears in the Macklowe and Goldring reference Dynamic Beauty: Sculpture of Art Nouveau Paris, it attracted a winning bid of $33,210, more than twice its high estimate.
The two-day sale featured more than 50 vintage bronzes, including five coveted designs by Carl Kauba (Austrian, 1865-1922), who is known for his masterful depictions of Native Americans in Old West settings. His patinated-bronze and polychrome cast-bronze sculpture of a Native American stepping into a canoe sold well above estimate for $27,060.
All prices quoted in this report include a 23-percent buyers premium.
For more information, call 877-968-8880 or email info@morphyauctions.com.
All images courtesy of Morphy Auctions. 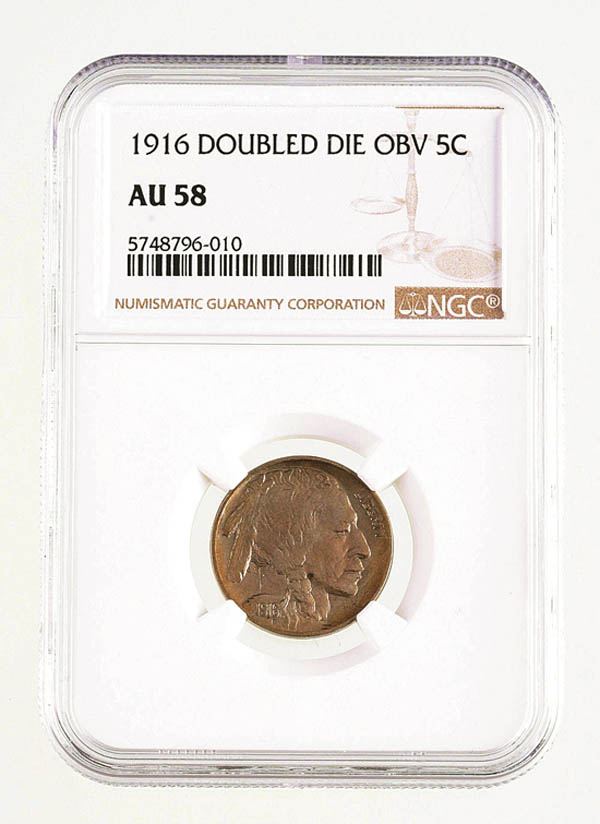