Financier/Philanthropist's Estate To Be Sold At Auction To Benefit Charities

Alderfer Auction & Appraisal in Hatfield, Pennsylvania, is proud to present the Americana Collection from the estate of Charles H. Hoeflich. Mr. Hoeflich was a well-regarded financier and philanthropist from Southeastern Pennsylvania, who began his banking career at Philadelphia National Bank before becoming the president of Union National Bank and Trust Company, in Souderton, Pennsylvania. He played an integral role in transitioning Union National Bank into the Univest Corporation, where he was chairman of the board and eventually chairman emeritus before retiring in May 2011.
Mr. Hoeflich believed in growing and supporting local businesses such as the Crawford Broadcasting Company of Philadelphia, whose owner, Donald B. Crawford, came to the bank in a final attempt to secure a loan to save his radio stations. Crawford had been turned down by numerous financial institutions before coming to see Hoeflich, who agreed to loan him the money to stave off bankruptcy and save a local business.
Hoeflichs philanthropic endeavors were numerous. He was a founding director of the Human Rights Foundation, Intercollegiate Studies Institute, and Penn Foundation. According to these organizations, Hoeflichs continued support and counsel for these charities were essential to their growth and continuation. His passion for giving back to the community continues today with the entire proceeds from this estate sale benefitting Biblical Theological Seminary, Grand View Hospital, Intercollegiate Studies Institute, and Penn Foundation.
Hoeflichs love of American history and Americana was evident in his collection of antiques. He was an avid collector of early American stoneware, baskets, redware, and furniture, especially pieces from Pennsylvania. The two-day sale features nearly 1,000 items from the 18th-century farmhouse in Bedminster, Pennsylvania, known as Elderberry Farm, that Hoeflich called home for half a century.
More than 500 lots will be sold during the two-day sale, beginning on Friday, June 8, at 6 p.m. and continuing at 9 a.m. on Saturday, June 9, at the Alderfer Auction Center. The vast collection of Americana is currently on preview from 9 a.m. to 4 p.m., Monday through Friday, at the Alderfer Auction Center at 501 Fairgrounds Road, Hatfield, Pennsylvania 19440. Visit www.alderferauction.com to view the online catalog and for more information.
Since 1959, The Sanford Alderfer Companies have been providing auction and appraisal services to individuals, estates, and corporations. They are dedicated to providing creative solutions to those in transition as well as real estate auctions, liquidations of businesses and other financial assets. 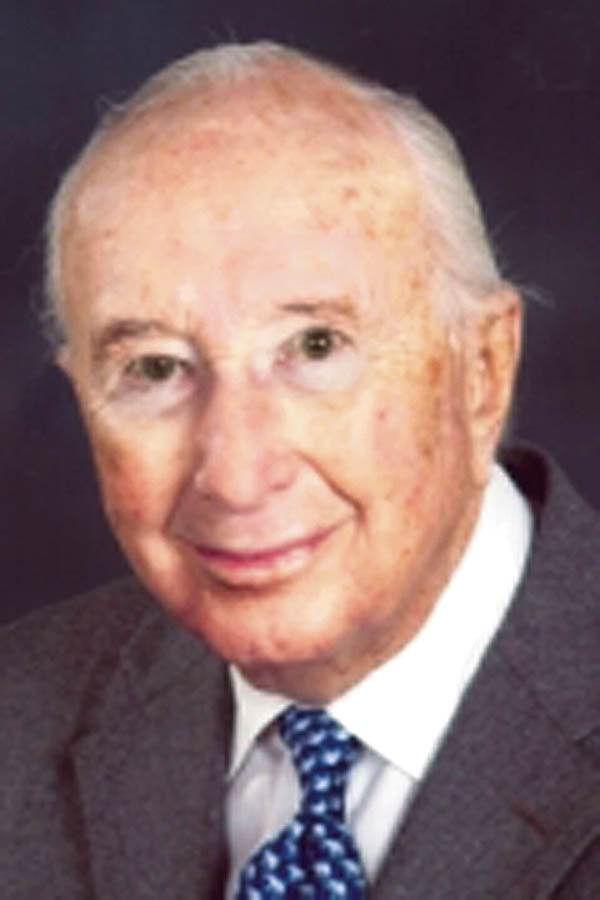