From Newsstand To Attic To Auction: Heritage Auctions To Debut A Goldmine Of Golden Age Comics

The 5,000-Issue Pedigreed Promise Collection Will Go Down In History As One Of The Greatest Comic Book Finds Of All Time 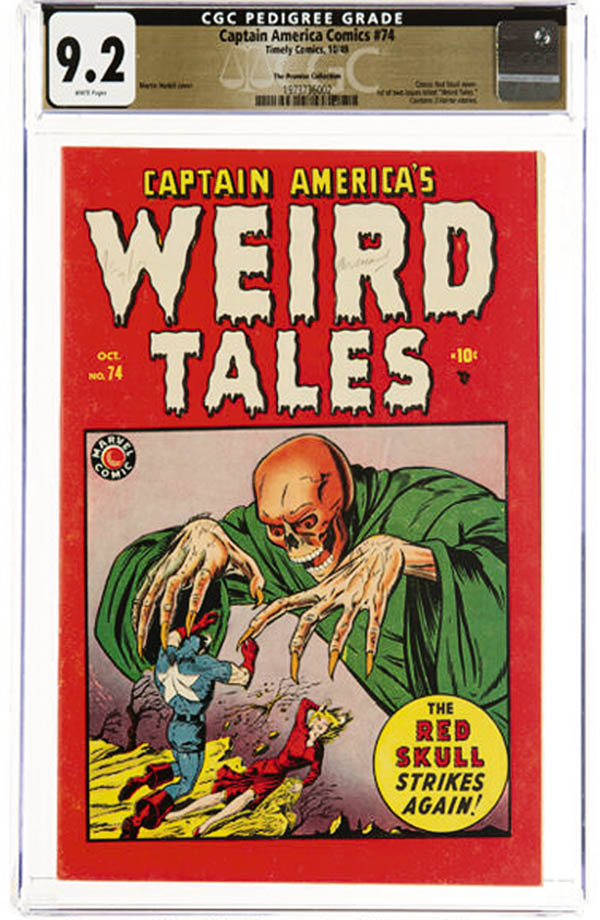