Painting Comes From Church He Pastored In Georgia

An early Howard Finster painting believed to be his largest, yet one of the least well-known of his early masterworks will be the highlight of Slotin Folk Art Auction's Self-Taught Art Masterpiece Sale on Saturday, Nov. 14.
The Buford, Ga., based auction house has handled the sale of many early Finster pieces, but never one as large as the 1977 painting, "Chelsea Baptist Church," numbered 641, which measures 103.5 inches wide by 44 inches high, including frame. The narrative painting, tractor enamel-on-masonite, is centered around the northwest Georgia church where the preacher-turned-folk-artist ministered from 1950 to 65.
Steve Slotin of Slotin Auctions considers the work historically important in the oeuvre of one of the 20th century's most celebrated folk artists. This piece is powerful because it's a personal piece, he said. It was meant to be viewed by people attending Sunday service. Howard was all about the importance of spreading the word, and that grew even more important to him as he became famous.
Slotin estimates the painting at $40,000 to $70,000. The auction house handled the sale of what is believed to be the highest price achieved to date for a Finster work in 2013, when the 1987 painting "Vision of Marys Angel," #6,908, sold for $51,500, including buyer's premium. That painting, however, was created a decade after "Chelsea Baptist Church" and was smaller (48 inches square).
"Chelsea Baptist Church" prominently depicts cheery congregants arriving at the simple white-frame sanctuary in the pastoral town of Menlo, Ga., with Minister Finster standing to the side under a white-bloom-festooned tree inhabited by a dove. The painting presents many visionary aspects, including a river baptism involving biblical-looking figures, a shepherd tending his sheep, a white-painted monastery topped with onion domes, angels hovering amid puffy clouds, and, rising in the distance, a city of heavenly mansions. The artist gave the painting to the church, where he served the longest in an itinerant career, more than a decade after his tenure ended. He resigned in 1965 after discovering at Sunday prayer meeting, that no congregant could remember the topic of that mornings sermon. "So I figured  I wasn't doin' 'em no good, and I just quit, Finster explained in the 1989 book, Howard Finster: Stranger From Another World. I just come home, and God showed me how to preach through my art." Finster created the painting the year after he had a vision while repairing a bicycle in which a human face appeared in a paint smudge on his fingertip, commanding him to "paint sacred art."
For decades, the monumental painting was proudly displayed behind the Chelsea Baptist pulpit, but it was moved after a baptismal was constructed. The lack of a safe place to showcase it led a longtime congregants family member to reach out to the nonprofit foundation that operates Paradise Garden, Finsters visionary art environment located 20 minutes away.
Paradise Garden Foundation executive director Tina Cox had long heard rumors of a major Finster painting somewhere in rural Chattooga County, which is challenged economically but rich in houses of worship. She connected church leaders with Slotin.
Sale proceeds will benefit Chelsea Baptist, with a portion of the buyers commission designated for the Paradise Garden Foundation.
Slotin Auction's Self-Taught Art Masterpiece Sale also will offer important works by major African-American artists of the 20th century, including Bill Traylor (ca. 1940-42 drawing on found cardboard, titled Four Figures and Basket in Blue), Sam Doyle (portrait on roofing tin of a Sea Island sailor who became a war hero at Pearl Harbor, titled U.S.N. Honey Driper), Sister Gertrude Morgan (undated lamp shade fully decorated inside and out with Bible figures and supporting text), Clementine Hunter (ca. 1940s oil The Doctor Comes A Callin, a rare early example from her very first exhibition), Ulysses Davis (1936 carving of Jesus on the cross with a wood-relief background), work by enslaved potter David Drake and painter William Hawkins.
Also on the block will be 25 works from a corporate collection assembled 45 years ago by influential New York folk art dealer Phyllis Kind.
Slotin conducted its first auction in 1994. Its Nov. 14 auction will be held online (via LiveAuctioneers), with phone and absentee bidding available.
For more information, visit www.slotinfolkart.com. 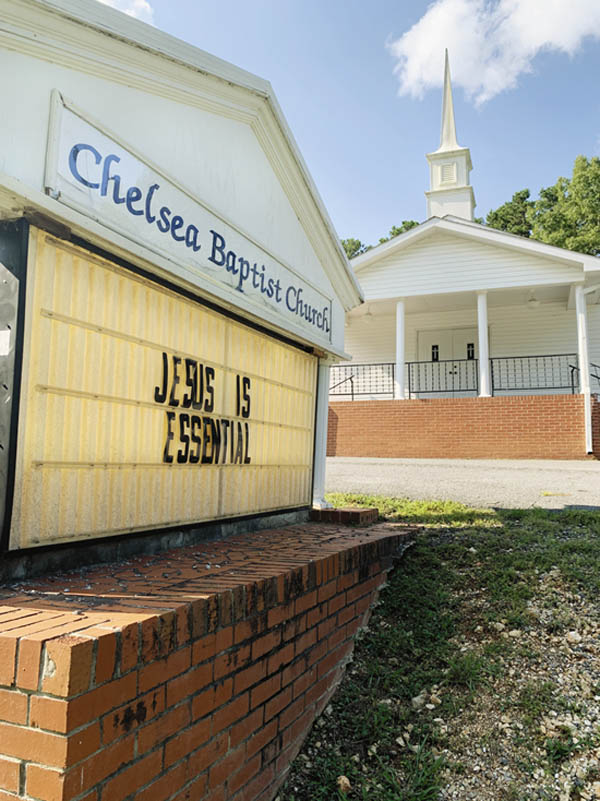