It is tough sometimes to be honest with yourself (and others) when you get burned by a fake. Is the humiliation at being that dumb worth enduring to tell your tale? My answer is yes, as it perhaps helps others not to make the same mistake.
My saga begins about four years ago when I started to patronize an online dealer of military antiques. He had a rare item, and I saved my pennies and bought it. When it arrived, I confess to being disappointed. There was nothing specific I could put my finger on, but it just did not look right to me. Something seemed off. I kept it, and from time to time over the next year, I pulled it out to study it. Something did not seem right. Then I got online one day and started looking at various military collector forums, and, low and behold, there was a piece about how a certain European faker was making these items up for the collector market. The giveaway was that it had a red felt backing. Sure enough, the piece that I had, well, it had a red felt backing.
Now everyone makes mistakes, and, frankly, my bigger stupidity was not dropping my dealings with the dealer after this discovery. There are many fish in the sea when it comes to militaria dealers, and so I should have walked away, but I did not. Instead, this summer, at the height of my Covid-induced online buying spree of militaria, I pulled the trigger again with the same dealer.
This time, well, the jury is still out on the piece, although the sting of the first fake haunts me. The piece came into my collection, and it sure looked right, although the price was pretty low. I figured with the economy so far down and needing sales, he had listed the item to move it along and keep the cash going. I see this with many online sellers who are amenable to offers being made on pieces. So, I did not think much about it. When it arrived, it sure looked 100 percent. No buzzers going off in my head. In fact, I noted that it smelled right. Okay, so what does that mean? My grandfather served in the second world war, and he kept his decorations in the safe deposit box after our home was robbed in the mid 1950s. When I inherited those items, they smelled like the bank safe deposit box vault. Crazy, but that was the same smell as on the piece that I just acquired.
Once again, I turned to the internet to do some research (which, of course, I should have done first but was lazy and tired and greedy at the good price).
There, I found an entire online chat about this item. Turns out that it had been promoted a year before I got it, and the online pundits called it out as a fake. The accusation was that it was a period item that had been embellished some time after the fact, so not a true fake, but that fuzzy gray world of enhanced items.
I have to confess that I do take the online pundits, particularly on militaria, with a grain of salt. There are simply too many conspiratorially minded folks on the internet who are quick to call something fake because it does not perfectly match the textbook description of an item. There are an even larger number who will pile on just to gain the bonafides of agreeing with an expert that a piece is fake. I sometimes enjoy reading these folks when they go on for pages about how something cheap and innocuous like a belt or a pair of pack straps are fake because of this reason or that. I often want to chime in and ask why anyone would fake a $5 item especially since the money and time to make the reproduction would far exceed any profit.
So, getting that off my chest, I have to say that I am struggling with what I found. The initial online argument is pretty compelling about this being a reworked item. The later comments are for the birds and kind of silly. So where does that leave me? Well, my guess is that the piece is probably a reworked item, but I still hold out that maybe the pundits are wrong, and I am wrong. And that is the biggest sin of collecting, denial. 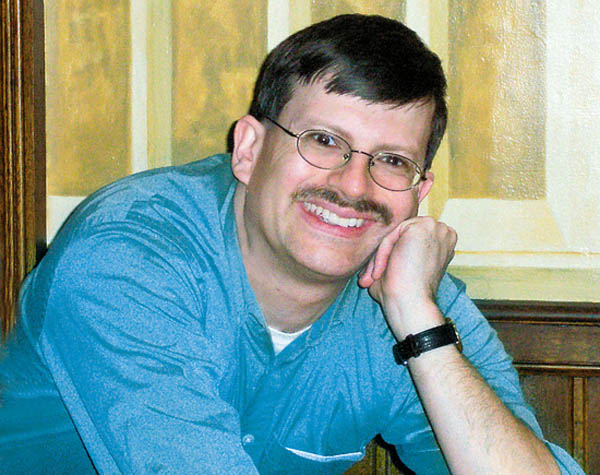