James Edward Jimmie Cramer, 68, passed away unexpectedly June 22 at his beloved home, Seven Gates Farm, in Keedysville, Md. Jimmie spent his entire adult life collecting, styling, crafting, gardening, researching, and publishing about American folk art, home décor and garden design, all in his own way to make the world a more beautiful place in which to live.
Jimmie kept shop at the Beaver Creek Antiques Market in Hagerstown, Md., and sold at several antiques shows, most recently participating in the Early Settlers Antiques Show in Frederick, Md., a few weeks ago. Jimmies appreciation for the homespun, make-dos, and simpler ways were imparted to him by his great-grandmother, Bertha Strine Van Fossen, which he made his home with during his childhood in an outlying farming community in Frederick County.
Jimmie, his life partner, the late Dean Johnson, and their collections, gardens, and 19th-century home were the subject of numerous magazine articles, most notably the Country Living feature Seasons at Seven Gates Farm in 1996. Seasons became known in the country and primitive antiques circle as the green Bible. Additionally, Jimmie and Dean collaborated on Window Boxes: Indoors and Out (1998). Jimmie served in several editorial capacities for numerous periodicals, such Country Living Magazine, Country Gardens Magazine, and most recently A Simple Life Magazine. The gardens at Seven Gates Farm were the living laboratory for Jimmie to experiment with ideas, plantings, and new projects. As soon as you sit down," Cramer once said laughing, "you see something else that needs to be done.
The pair also pieced together a vast, early collection of American antiques and American flags. The flag collection was featured on CBS This Morning for several Independence Day segments.
Jimmie is survived by aunts, uncles, many cousins, and a large community of dear friends. He was predeceased by his partner, Dean Johnson; his parents, Harry Monroe and Janet Lee Van Fossen Cramer; and his only sibling, Doug Cramer. 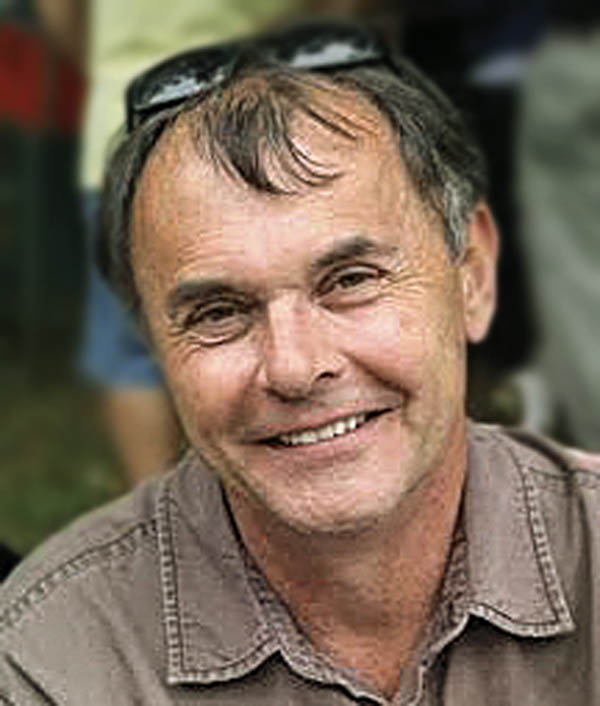