It's About Time (And Clocks!) 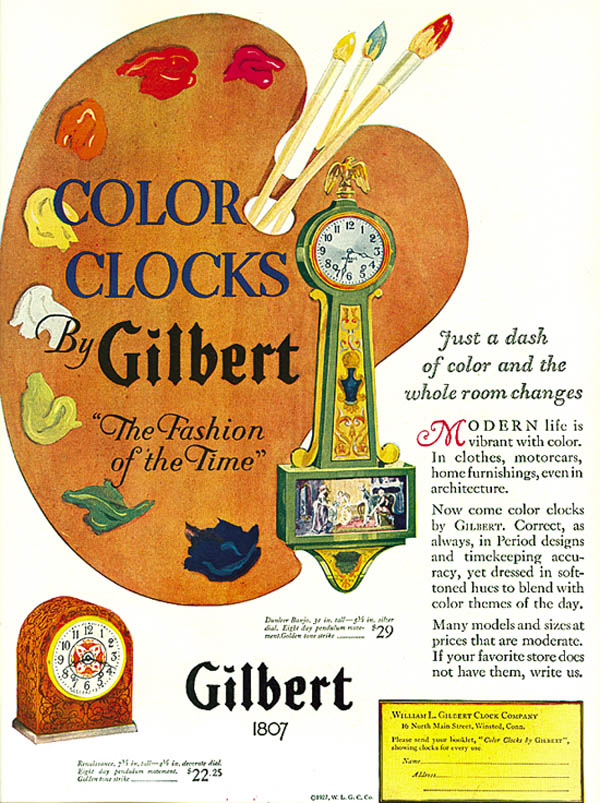