Looking For The Flowerpot

So today we set out to hit the antiques co-ops to try and find a flowerpot. Okay, a bit trivial, but I have a cyclamen that I have been getting some good blooms out of, and it needs a bigger pot. I love cyclamen, particularly at the holidays. About 30 years ago, I was fortunate enough to be a guest of one of the DuPonts in their private home. While waiting in the solarium, I observed a bank of blooming cyclamen that was truly over the top. Since then, I try and have some colonies blooming in my home for the holidays. And this little guy from last year is looking good but a bit pot bound.
We headed out hoping that I could find a cheap Chinese flowerpot for the flower. I love hitting the malls for flowerpots, as you can often find those Chinatown hospitality gifts from the 1950s. So off we went.
The first mall had a lot of stuff put out by a decorator dealer. I use the term decorator dealer since the booth is always set up like an interior decorators showcase. Such booths usually leave me cold as they feature highly finished, newly made secondhand furnishings. But they do often have flowerpots of some quality. This one did not have any flowerpots, but they did have a table lot of sterling silver candlesticks and nut dishes. They were clearly wedding gifts from the late 1950s or early 60s, but priced at $10 to $15 per bowl and pair of sticks, they came home. At that price, the candlesticks can sit on a windowsill with a hurricane globe and look awesome for the holidays.
Okay, a couple of booths later we hit a kitchen collectible dealer. Again, another likely source of flowerpots. A quick look revealed nothing, but our youngest daughter, Mary, who loves cooking tools, found a real treasure--a mounted ice grinder from the 1960s in the shape of a rocket complete with rocket fins. Very cool and perfect for her growing kitchen collection.
Our next stop was a general dealers booth, a bit of a crapshoot, but you never know. No flowerpots, but eldest daughter Jane found a vintage camera for her collection. Cameras are fun to collect because they have both great design elements and tell the changing story of photo technology. So the vintage camera came home.
Okay, our last hope was a gardening designer decorator booth with its share of ubiquitous rusty newly made garden animals. Positioned in the front window of the co-op, and you would think a flowerpot would have to be there. No such luck. But my wife Kim found a lovely blown glass decanter. A good period piece, and for $15 bucks, it had to come home.
In the midst of this, our youngest daughter found a vintage toy for her best friend for Christmas. Okay, for $5, the price was right.
So, I arrived at the checkout. The pile of treasures ended up in two shopping bags. I was out about $90. And guess what, not a single flowerpot. Maybe better luck next week. 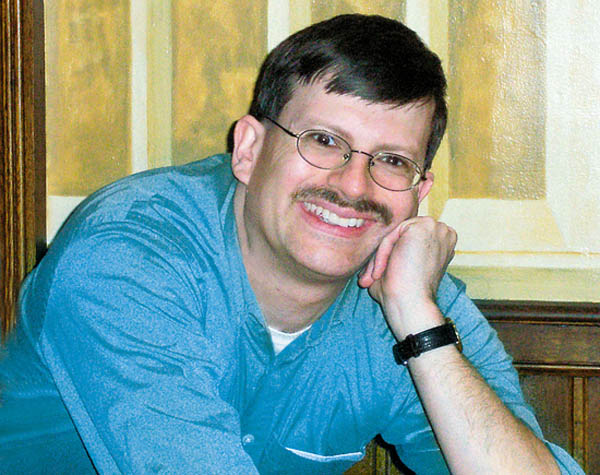