Marketing Tea In England And America 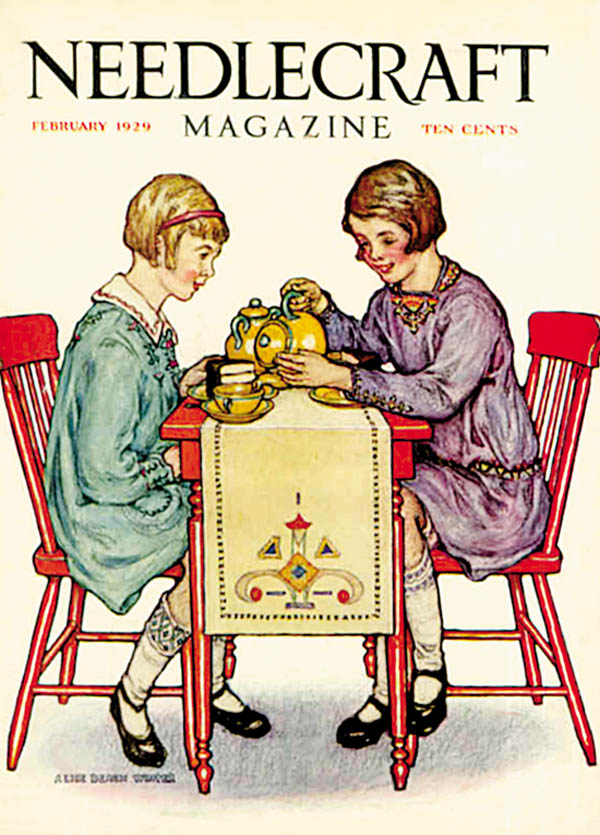