Critics of mine will often lament that the future of the antiques and collectibles trade belongs to nostalgia-driven collectors who grew up playing Super Mario Bros. and Pokemon. What these critics dont seem to understand is the direct relation that the collectibles trade has to the antiques market by and large. Quite simply, a desirable antique is nothing more than a collectible that is older than 100 years of age. In order for a collectible to become a highly sought after antique there needs to be more than one generation that fancies it.
Ironically, I have long argued that a simple difference between the collectibles market and the overall antiques market is that nostalgia drives the collectibles trade while history usually drives the antiques trade. Because of that, over the long term historically significant antiques will always win out. This does not mean that antiques cannot lose value or dominance, it simply means that history affects more generations than that of nostalgia on a long enough time line.
Right now, we are witnessing, some interesting developments in a lot of pop culture based collecting categories. The prices of key vintage comic books from the 1960s and 1970s in near-mint condition or better are now firmly out of the reach of most collectors. The same can be said for most sought after Pokemon cards in near-mint condition or better from the late 1990s and early 2000s. The mass media and even well respected publications in the trade have all taken notice of the interest being paid to up and coming speculative collectibles at present time. This is nothing new. I myself continue to comment on these developments on a regular basis.
Incidentally, when prices at auction make new records in the collectibles market, everyone talks about them. However, when prices fall, the overall news media is eerily silent. Case in point, back in July, a factory-sealed copy of Super Mario 64 graded by WATA Games in 9.8 condition sold for a record breaking price of $1.56 million. It became the very first $ million-plus vintage video game to ever be sold at auction. A lot of prominent news conglomerates reported on the story. I wrote an article a little after the sale telling collectors to ignore this sale and received an ample amount of critical messages. Are you aware that a copy of this game in the same graded copy sold through Goldin Auctions in September for less than $800,000? Whats even more amazing is that very few news organizations covered this less-than-stellar sale. This is the risk of attempting to invest in speculative, unproven collectibles and one that repeatedly has to be taught to starry-eyed speculators who come into these markets seeing nothing but visions of dollar signs in their eyes. Most markets in the antiques and collectibles trade, especially unproven markets, are extremely risky from a financial perspective. Super Mario 64 came out in 1995. There are a lot of copies out there, and most definitely more than a few are sitting factory-sealed. This is by no means a rare video game even in 9.8 condition.
In the same month (September 2021) that Super Mario 64 fell from grace, Sothebys announced record-breaking prices were achieved for a collection of Meissen porcelain. I can almost guarantee many people who are fond of pop culture collectibles have never heard of Meissen porcelain. Meissen is credited as being the first European hard-paste porcelain which entered production at around 1710. Early pieces are a sight to behold and often fetch significant sums on the secondary market, but make no mistake that even some contemporary pieces are also quite coveted and valuable. The collection that Sothebys sold for record-breaking sums were all comprised of pre-war pieces of universal appeal. Certain lots went for more than five times the estimated auction price, proving that demand was consistent and bidding was intense. All in all, according to Sothebys, the results of this sale represented the highest grossing total for a European ceramics sale.
I mention the subsequent price crash of the Super Mario 64 game and the surprise results of the Sothebys Meissen porcelain sale to ensure readers realize that just because a lot of attention is on pop culture collectibles at present time does not mean that truly scarce and historic antiques are languishing unsold in auction after auction. Quite the contrary! It is long past time that collectors and investors operating in these markets realize that historical importance is usually more important than nostalgia and that traditional antiques, much like collectibles, are not dying, but transitioning. It is sad state of affairs when a speculative item like Super Mario 64 in 9.8 condition captures the headlines of the mainstream news media but a truly rare collection of Meissen porcelain that demolishes all previous auction records barely gets a mention. When will the average speculator realize that there is more going on behind the scenes in the mass-produced collectibles marketplace than he or she is led to believe? Market manipulation is something rarely ever talked about by pundits in the trade. And that will be the subject of an upcoming article. Thanks for reading, and at the very least I hope I got you to do an internet search of Meissen porcelain as opposed to Super Mario 64. 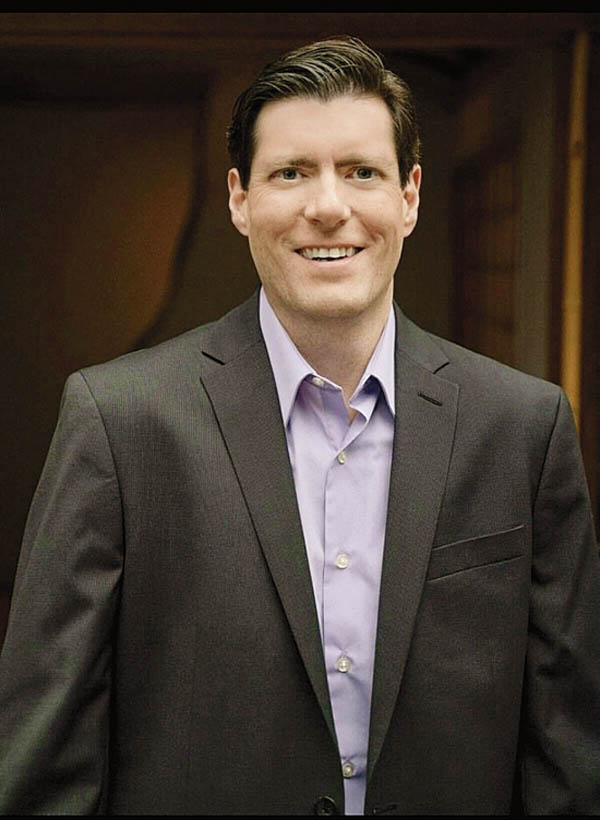