Moroccan Ceramics Are Rich In History 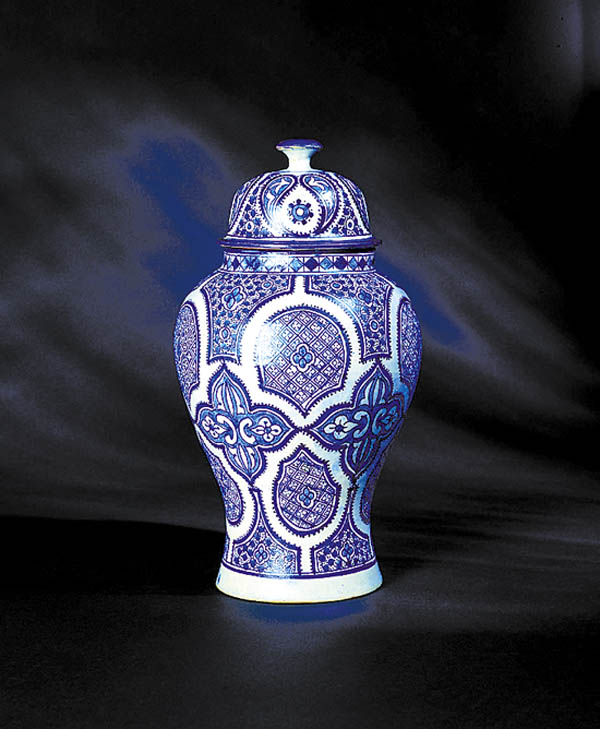