Dan Morphy, president of Morphy Auctions, has appointed James Kochan to the position of specialist for the companys Americana, Early Arms and Militaria division. Tapping into his vast knowledge of American antiques, Kochan will also be involved in the curation and cataloging of American manuscripts and fine art.
We are honored and delighted that Jim has joined our team, said Dan Morphy. He is one of the most respected and knowledgeable authorities in his field. He will be working together with our Arms and Armor specialist David Geiger. I cant think of a more formidable pairing of experts to represent Morphys, both within the hobby and at the highest levels of the business world.
Prior to founding James L. Kochan Fine Art and Antiques in 1998, Kochan was director of museum collections at Mount Vernon. During his tenure there, he organized the blockbuster traveling exhibition George Washington Revealed: Treasures From Mount Vernon. He spent nearly two decades as a museum director and curator, principally with the U.S. Army Museum System and the National Park Service, which included seven years as supervisory curator at Morristown National Historical Park.
Kochan received his bachelors degree in history from Miami University in 1980 and conducted graduate work in early American history and historical archaeology at the College of William and Mary. He has received numerous honors and awards for his curatorial and historical work, including the Anne S. K. Brown Military Fellowship at Brown University, the Award of Merit from the American Association for State and Local History, and a Museum Fellowship from the British Council. He is also the founding president of the Mars and Neptune Trust, and a Fellow and Life Member of the Company of Military Historians.
James Kochan is the author or co-author of eight reference books on military material culture and history, including Soldiers of the American Revolution, Insignia of Independence: Military Buttons, Accoutrement Plates and Gorgets of the American Revolution, and The United States Army, 1783-1815 (2 vols.), as well as more than 100 published articles or research reports on various facets of early American life. He is considered a leading expert on American and British military and marine artwork and material culture from 1700-1850 and has been a consultant to numerous museums and historic sites.
I am excited about joining Dans talented team and have already hit the ground running, working in partnership with David Geiger on a specialized sale of early American martial arms, manuscripts, artwork and militaria for a May auction at Morphys, said Kochan. In a previous collaboration with Geiger, Kochan cataloged the prestigious Walter OConnor collection, sold by Morphys in 2018.
In my 22 years as a dealer, the most enjoyable experiences have come from providing museum-quality pieces to private and institutional clients and creating strategies to help them build and refine their collections, including the well-considered culling or deaccessioning of pieces. I look forward to providing the same services as part of Morphy Auctions team.
To contact James Kochan, call 877-968-8880, ext. 722, or email james.kochan@morphyauctions.com. 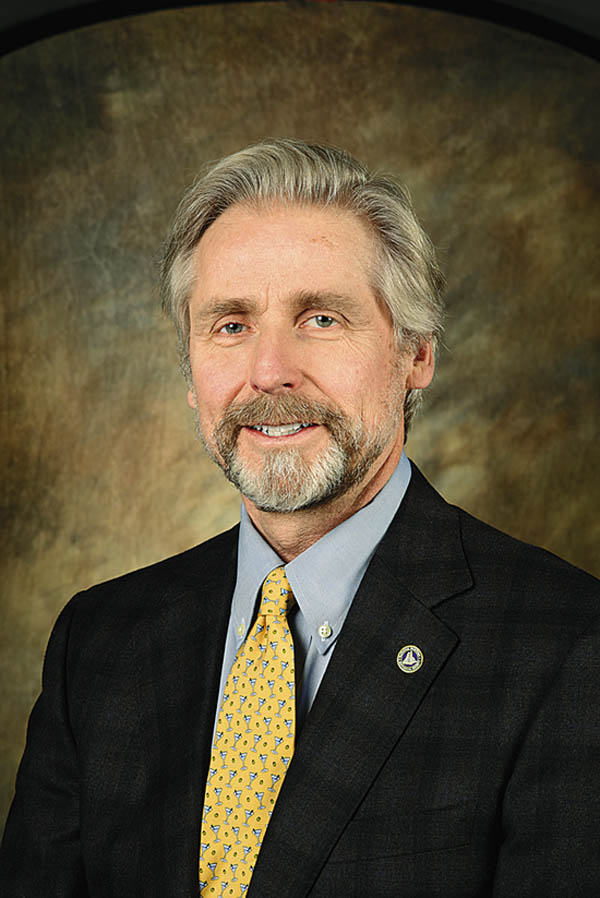