Text By Award-Winning Novelist Alan Hollinghurst Is Paired With An Essay By Xavier F. Salomon

The Fricks Diptych series continues this winter with a volume on Jean-Honoré Fragonards Progress of Love, a remarkable ensemble of paintings that is a jewel in the crown of the museums collection. Each of the seven books in this popular series brings a fresh perspective to a Frick artwork by pairing an art-historical essay with a text by a contemporary cultural figure. In this instance, Xavier F. Salomon, deputy director and Peter Jay Sharp chief curator, illuminates the intriguing story of how these exuberant 18th-century paintings were created. As a complement, the award-winning novelist, poet, and short-story writer Alan Hollinghurst offers a lyrical essay centered on the lush and evocative backdrops that dominate each major picture.
The timing couldnt be better for a renewed discussion of the Fragonard panels. Long beloved by those visiting the museum buildings on 70th Street, which are under renovation, the works are currently installed in a striking manner at Frick Madison, our temporary home. On the fourth floor of Marcel Breuers modernist building, the full set of 14 Fragonard panels is shown in its entirety for the first time in more than 100 years and in a historically accurate configuration not possible at the mansion. In this orientation, and through this new Diptych publication, our understanding of Fragonards masterpiece is greatly enriched, commented Salomon.
The first four of 14 paintings in The Progress of Love were commissioned in 1771 for Madame du Barry, to be installed in 1772 in a pavilion outside Paris built for her by her lover, Louis XV. By 1773, the canvases, The Pursuit, The Meeting, The Lover Crowned, and Love Letters, had been rejected by Du Barry and returned to the artist. In 1790, Fragonard moved them to his cousins house, Villa Maubert, in Grasse. Over the course of a year, he painted 10 additional panels, two large-scale works, Love Triumphant and Reverie, four narrow strips depicting hollyhocks, and four overdoors of putti. Sold in 1898 to the dealer Agnews, the works were next installed in the London home of collector J. P. Morgan. In 1915, the series was purchased for Henry Clay Frick and brought the following year to his new Fifth Avenue mansion, now the core building of The Frick Collection.
Strongly identified with the museum that bears the name of Henry Clay Frick, these works signal a noteworthy turning point in his collection. Until that date, Frick had primarily purchased Old Masters of the British, Dutch and Flemish, and Italian schools, with a few examples of Spanish paintings. His interest in French art was confined to 19th-century works by artists who were almost his contemporaries, those of the Barbizon school and Impressionists. The creation of the Fragonard Room and the transformation of the family Drawing Room into an 18th-century French set piece marked the beginning of an important series of acquisitions by Henry Clay Frick and subsequent trustees.
The Frick Diptych series is published by The Frick Collection in association with D Giles Ltd., London, sold online through the Museum Shop at www.frick.org/shop or by emailing sales@frick.org. 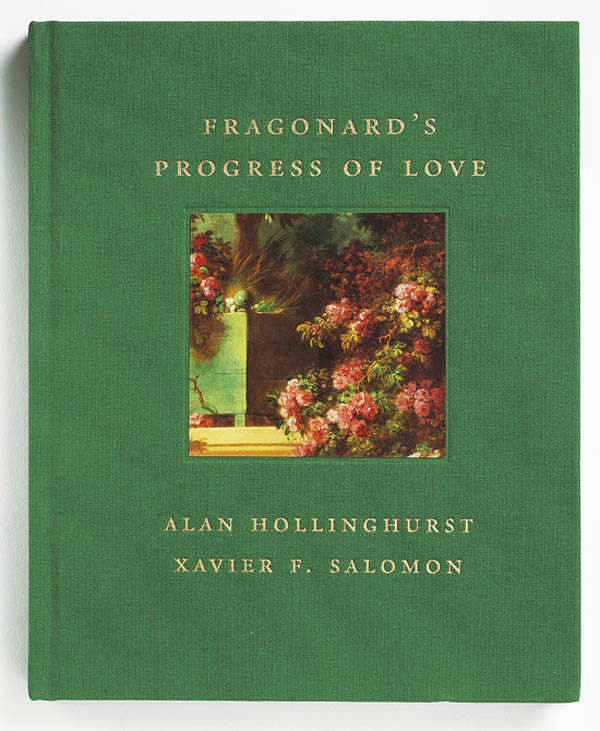