Groundbreaking Exhibition Presented At The Met 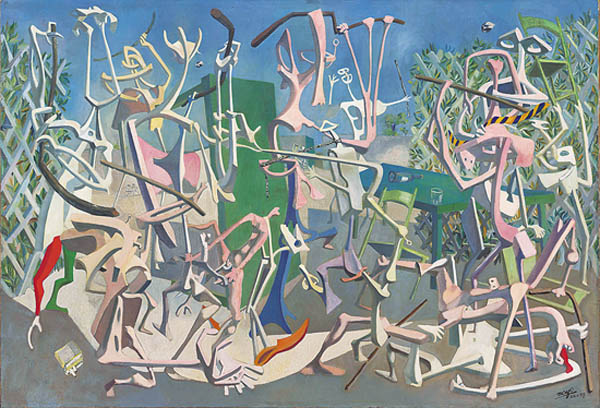