A Nintendo Pokémon Pikachu Illustrator trainer promotional hologram trading card, graded in Mint 9 condition and given to a winner at the 1998 CoroCoro Comic Illustration Contest in Japan, soared to $224,250 (a new world auction record) at an auction held Oct. 23, by Weiss Auctions, online and in the firms gallery at 74 Merrick Road in Lynbrook, N.Y.
Fan-favorite Pikachu starred on what is inarguably the most valuable and rarest Pokémon card in the world. Although the technical name for the card is "Pokémon Illustrator," it is typically referred to as "Pikachu Illustrator" due to the image. What makes it so rare is that it wasnt sold but awarded as a prize at the illustration contest through CoroCoro Comic. Only a few were produced.
The card, specifically for the contest in 1998, was awarded to the three first-place winners, as well as 20 second-place winners. With cards awarded in two more contests that year, there were a maximum of 39 copies released. It isnt known exactly how many surviving copies are still around; however, only 10 PSA certified copies are known.
The card sold is the only card in the long-running collectible card game series to say "Illustrator" at the top of a trainer card and the only one to bear the pen symbol in the bottom right corner. The artwork is by Japanese illustrator Atsuko Nishida. The card carried a pre-sale estimate of $125,000-$175,000.
The rest of the auction had 500 interesting, fresh-to-the-market lots, in categories that included sports, cards, comic books, comic art, animation, Disney memorabilia and more. The runner-up top lot was a genuine Superman rarity, the complete five-volume set of Science Fiction Fanzine #1-5, including The Reign of Superman (1933-34), by Jerry Siegel and Joe Shuster ($44,070). It was just the third time that Weiss Auctions had ever offered the set in its entirety. Two of the issues were signed by Siegel, one as Jerome Siegel in blue pencil on an editorial page, and one as part of a pencil note to a subscriber. Some copies had pages that were in the wrong order due to the amateurish nature of the printing from Siegel and Schuster, still in high school at the time.
Internet bidding was facilitated by Proxibid.com and Invaluable.com. All prices quoted include the buyers premium.
A scarce original production cel from the 1935 Disney film The Band Playing, the very first Mickey Mouse color short, finished at $11,865. The cel measured 5-by-6.5 inches and had a great image of Mickey leading the band. It was one of many Disney lots in the auction.
An eight-page pen-and-ink Batman story done in 1994 by the illustrator Joe Kubert (back-dated 1996, DC Publications, issue unknown) realized $9,000. The story was accompanied by photo-copies of these and other pages and came out of Kuberts estate, as were other items in the sale.
An original Sunday comic page for Buster Brown and Tige by Richard Outcault (1863-1928), dated Sept. 24, 1916, with hand-colored highlights, changed hands for $7,800. The watercolor-and-ink over graphite comic page, quite rare and desirable, measured 20-by-21 inches.
Another Disney lot that had paddles wagging was a fabulous production cel for Snow White shown at a well with five doves (two of which have gotten loose), on a courvoisier background. The cel, 8.5 inches square, sold within its $3,000-$5,000 estimate for $4,400.
For additional information, call 516-594-0731 or visit www.WeissAuctions.com. 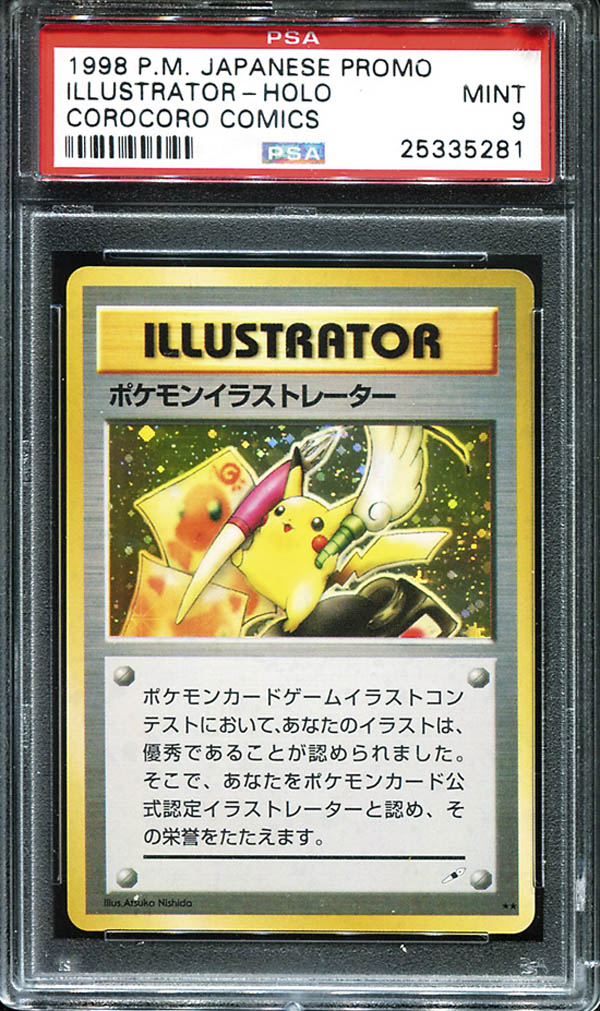