Siegmund Collection Of Folk Art And Alpert Collection Among Offerings 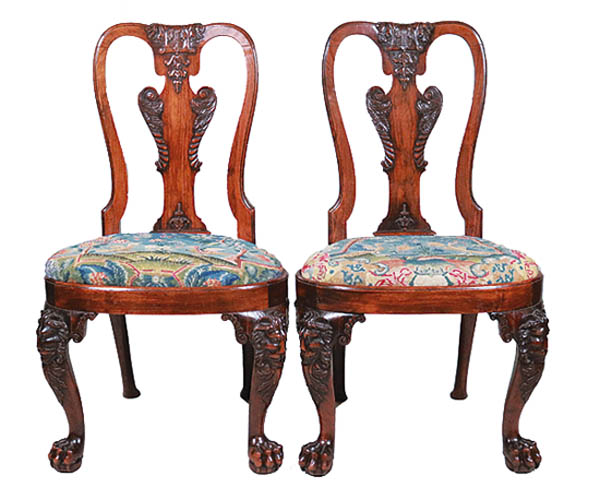