Partying Like It's 1929? What Is Behind The Modern Era Collectibles Boom?

Record breaking auction sales in the antiques and collectibles trade are nothing new. We have seen this all before. The artifacts in question usually change, but the media loves the hype. I would like to tell you that those in the trade are immune to falling for this propaganda, but the titles of some of my past articles say otherwise. I am much more forgiving of media conglomerates for not understanding the market fundamentals, hype, and speculation that dominate some of the most popular collecting categories. Just log on to any pop culture collecting forum dominated by 20- to 30-somethings, and you are bound to hear the flawed phrase that collectibles are the greatest asset class ever. Make no mistake, antiques and collectibles, if bought right, can be a great alternate asset class. When combined with a well-diversified portfolio that is dedicated to traditional financial assets, collectibles can be an incredible way to diversify assets. This is all predicated by the fact that the collector, or investor in this case, can emotionally detach from their love affair with these objects and actually understand the fundamentals as to how these markets work over the short term and over the long term. I agree with collectibles writer Harry Rinker, who once declared, No matter what the current evidence suggests, no one will convince me that a 9.0 or higher grade Action Comics #1, introducing Superman, will sell for a million dollars or more in 2138. For full disclosure, this was published in a column titled, What Guarantee? in which I asked the question that spawned this answer.
Speculation and hype run rampant in the antiques and collectibles trade. This is even more problematic on the collectibles side of the trade, as most of the items that are subject to massive price swings are quite new and speculative. In the year 2021, the collectibles side of the market belongs to comic books, Pokemon, Magic: The Gathering, and vintage video games. Unfortunately, what passionate collectors fail to realize is just how much market manipulation exists behind the scenes. In todays social media/internet dominated market, image and misinformation are king. Want to hype demand for your favorite collectible? Start a YouTube channel, post pictures of your collection on online collecting forums, and simply declare yourself an expert. Are you responsible if a starry-eyed speculator decides to put a $10,000 comic book on an American Express card simply because he thinks it is a great investment after reading your post or watching your video? We are entering unprecedented times in a lot of these markets. We now have Wall Street conglomerates buying third-party grading companies and auction houses. Why is it that very few of the top posters on online collecting forums never bother to ask the basic question as to whether or not a third-party grading company should be directly affiliated with an auction house that promotes and sells the same items they grade? Why arent collectors who claim to simply love the objects they collect rising up in protest over these conglomerates and asking for ethics and transparency in the markets they serve? We even now have third-party grading companies that refuse to release population reports for the items they grade. No grading company that serves the collecting community should be allowed to hide behind disingenuous information.
I remember having conversations with friends in the industry around 2014, where I proudly declared I will never have a YouTube presence. In 2019, I broke that declaration and launched my own collectibles finance channel. I told no one. I didnt care about fancy lighting, makeup, or even editing. I filmed the videos in my furnished basement office (and still do), usually when I come home from the gym. I wanted to see what would happen if someone came along and tried to alert the speculators, collectors, and investors to what is actually happening behind the scenes in a lot of these mass-produced collecting categories. I thought the channel would be deleted by now due to a lack of interest. My channel has been featured on other, much larger channels and has become known as the voice of reason in these chaotic times. I simply use it to provide my analysis on what is occurring in a lot of these markets. My main critics are 20- to 30-somethings who think that their collection of Pokemon cards will finance their retirements and childrens college educations. Where have we all heard that before? Baseball cards in the 1980s and comic books in the 1990s are two such examples.
Make no mistake. I have done well speculating and investing in antiques and collectibles. I would be lying if I told you that these markets have no potential for profit. However, this requires the participant to use logic and financial basics, along with an in depth understanding as to how these markets are likely to perform over both short and long term. Almost everyone can predict what will happen in the collectibles market over the short term. Is Pokemon popular in the year 2021? Chances are it will be popular in 2022. Thats easy. But now, what if I asked you where the market for Pokemon cards will be in 2041? Think you know the answer? It is not as cut and dry as it appears. This is why it is better to take short-term gains in the collectibles trade, rather than wait for long-term investment gains that may never come. You paid $500 for a Pokemon card last year that is now worth $1,000? Sell it and take the profit. There is no guarantee that the now $1,000 card will go up in value, as much as some of these starry-eyed speculators want it to. The subject of collectible finance has long been a mainstay topic in my articles. This should be no secret as I never shied away from controversy. In upcoming articles we will take a deep dive into the manipulation that is occurring in a lot of these markets today. 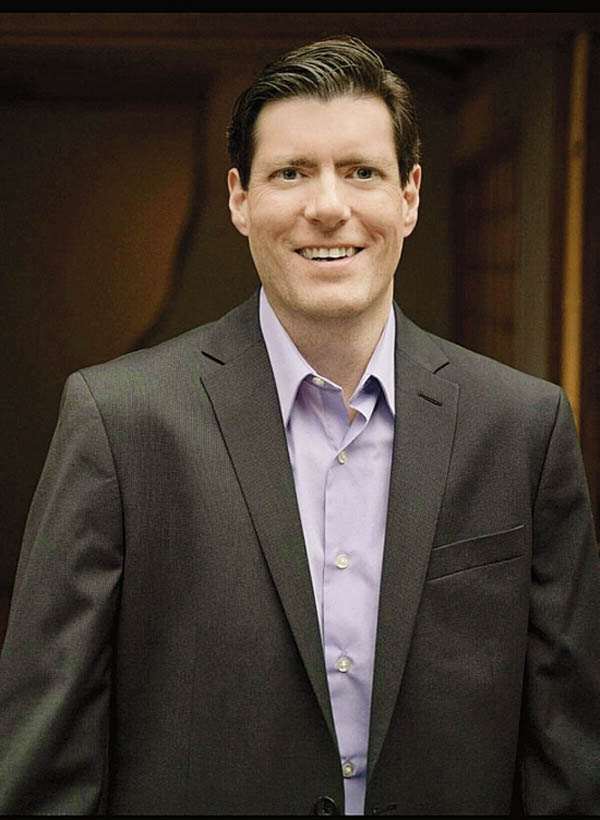