Shawn Surmick has been an avid collector since the age of 12. He currently resides in his hometown of Boyertown, Pa., and is a passionate collector of antiques and collectibles. His articles focus on various topics affecting the marketplace 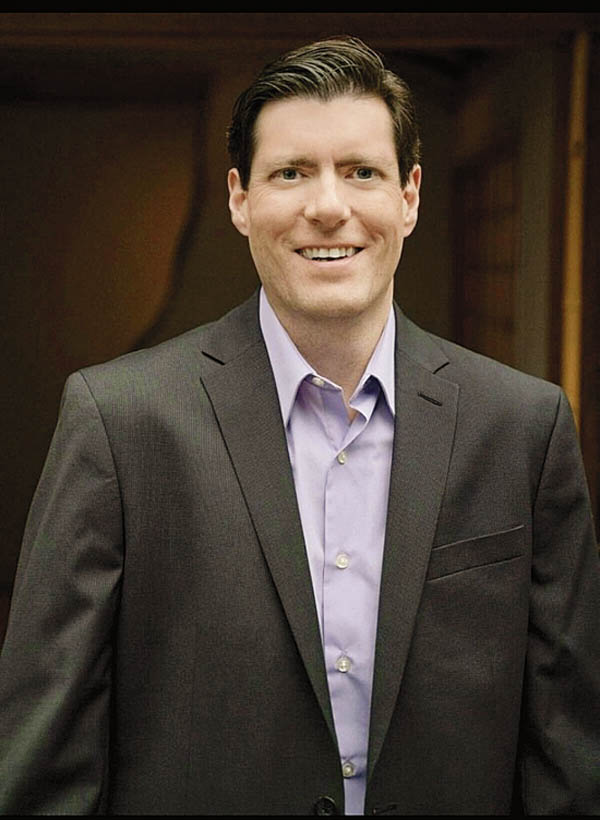