I am often asked about how to get someone started in collecting. One idea that I love to suggest is using historic prints as a way of helping out that first-time homeowner or apartment dweller. Of course, artwork to hang on the wall is something that is very personal, and folks are often loathe to suggest or give something.
Still, I cannot begin to tell you the number of people, particularly young men, who have been thrilled to get an original 19th century print, particularly one of an action scene such as a Civil War battle or steam train. Prints remain a horribly undervalued area in the collecting realm, particularly those classic prints of the 19th century, such as Huddy and Duval from Philadelphia or Currier and Ives from New York.
Another area of print collecting that I think remains undervalued is 20th century Japanese prints. While collectors chase after early works or those by famed artists like Hiroshige, I am a big fan of prints produced from the 1950s onward. These Japanese prints are of the highest quality and represent the changing aesthetic and culture of post-war Japan. I have been buying in this area for a number of years, and one can easily assemble a quality collection of prints for under $100 an image, with an even wider range of choices if you are willing to spend up to $500 per image.
Japanese prints, in my opinion, have remained undervalued for so long because there are relatively few guidebooks for collectors and because of fear of purchasing a reproduction. To the first point, it is very true that there are limited guides for collecting 20th-century prints; however, this should not stop you from studying and learning, albeit more from dealer offerings than through book research. As to the issue of reproductions, this has always been a challenge since making copies of Japanese prints is not always regarded as fakery but rather as being respectful of the original work. I have found for late 20th century works, however, that reproductions are really not a big issue. The real challenge is in not buying American copies of Asian prints. Most of the ones that I have seen that are such are thankfully marked heavily by the maker.
The one expense involved in collecting prints is framing. There is no easy way around the challenge of needing to find a way of framing works. For some works that are housed in original frames, it is possible to purchase spacers to get the image off of the glass (and thus mitigate mold and foxing). If you cannot fit spacers in, then the very least that you should consider is a foam core backboard. Too often I have heard from collectors that they want to preserve the original backing as part of the value of the print and so they will allow it to remain in place. They are usually surprised to see at some point the wood has burned the back of the print and rendered it brittle and stained. Pull off those wooden backings and mount acid free material there. You will be so happy in the long run that you did that.
So, the next time you have to go a housewarming for someone, consider taking a historic print. They make great gifts and are a wonderful way of introducing collecting to new audiences. 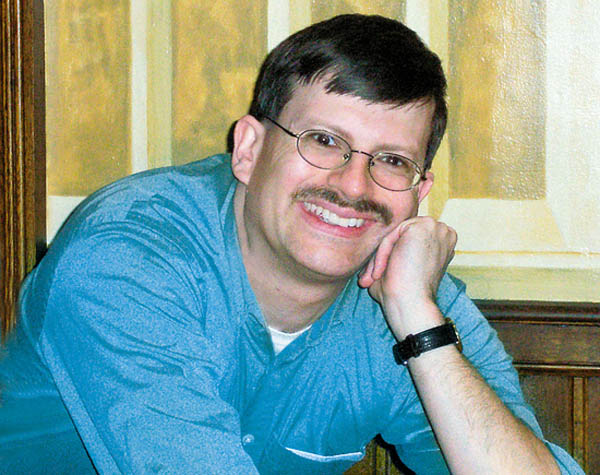