A rare sealed Pokémon booster set broke a world record on Sept. 10, when it sold for $198,000 in Heritage Auctions' Comics & Comic Art Auction.
The Pokémon First Edition Base Set sealed booster box (Wizards of the Coast, 1999) soared well past its pre-auction estimate of $80,000+ during the advance bidding before the auctions live bidding even began.
Sets like this one, especially in such extraordinary condition and sealed in shrinkwrap, have become undeniable rarities, said Jesus Garcia, assistant Comics and Comic Art Operations supervisor at Heritage Auctions. The previous record, of $78,000, at Heritage Auctions, was set in February 2019. To see this result, more than doubling the previous mark just shows the popularity, and demand for these cards shows no sign of slowing down.
The first set ever made, this booster box comes from a very low print and includes 396 cards spread through 36 booster packs, each of which contains 11 cards. Because the set is unopened, it is likely that most or all of the cards are in Gem Mint condition.
The Heritage Auctions Comics & Comic Art Auction focused on video games and video game art.
To learn more, visit www.HA.com. 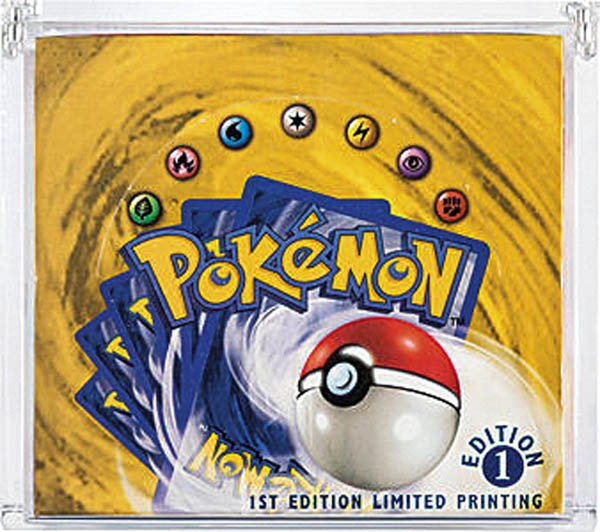