About two weeks ago, I visited with a serious collector of books and paper. This individual had spent a lifetime collecting books, documents and papers relating to the story of the West. I studied the collection, and it impressed me with its depth and skill. That being said, what I really stopped to think about was the true rarity of the objects.
We can collect pewter or china or chairs, and there are a finite number of items surviving from each of those areas. With paper collectibles, in many cases they are truly unique. Photographs may have multiples; however, original letters do not. As I handled letters, diaries and the scraps of daily life, I came to truly recognize how unique these were.
I began collecting paper 40 years ago when I first was shown the uniqueness of these items by my friend and dealer in antiques, Johnny Neidinger. He had incredible paper relating to the story of southcentral Pennsylvania, like currency carried by WWII German POWs at their camp near Middletown (and the story that several of them escaped one night to take in a movie in Harrisburg) and a letter written in the 18th century from Harris Ferry, a rarity with place names before Harrisburg was a gleam in John Harris Jr.s eyes.
The irony was that 10 years later, Neidinger had passed away, and eBay came to be the place for finding paper. For me, it was the hunt for documents that related to the story of trades and work in the 18th and 19th centuries. Sometimes I paid nothing for such a piece, as no one knew what it was. Other times I duked it out with a collector and lost the item to a much higher bid. For some of those, I paused after losing the item and really regretted not bidding more. Others sold for far more than I would have ever paid for the items.
Today, paper collecting still remains one of the areas ripe for new collecting. Why? Because there is a lot of antique and vintage paper out there. It is valued and priced all over the map so that you can acquire cool things for $5 or $500, which makes collecting manageable. And, most importantly, an entire paper collection can be housed in a binder in a bookcase on your wall. For modern collectors with finite amounts of room, this is a great way to indulge your passion without giving up room.
If you have a young person who loves WWII, then a collection of original censor-opened V-letters is easy to assemble for little money. If you are passionate about decorative arts, then original catalogs are wonderful. For Civil War buffs, cartes-de-visite of soldiers are a bargain. Tractor broadsides, steamboat blotters, trade cards for grocers, the sky is the limit.
So, if you are looking for that fun and reasonable collection, then be sure and check out paper and photography! 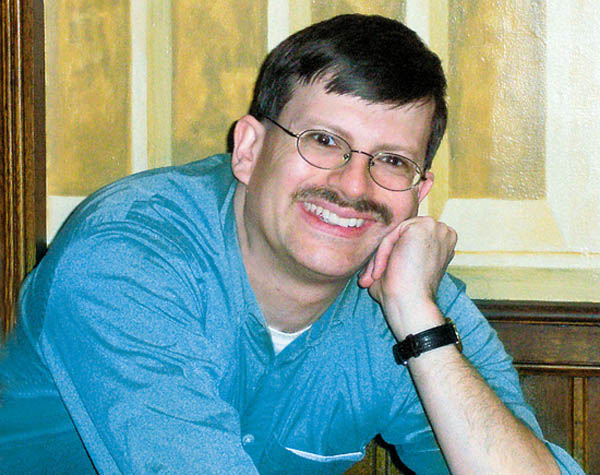