Should You Own A Fractional Share Of A Rare Collectible? 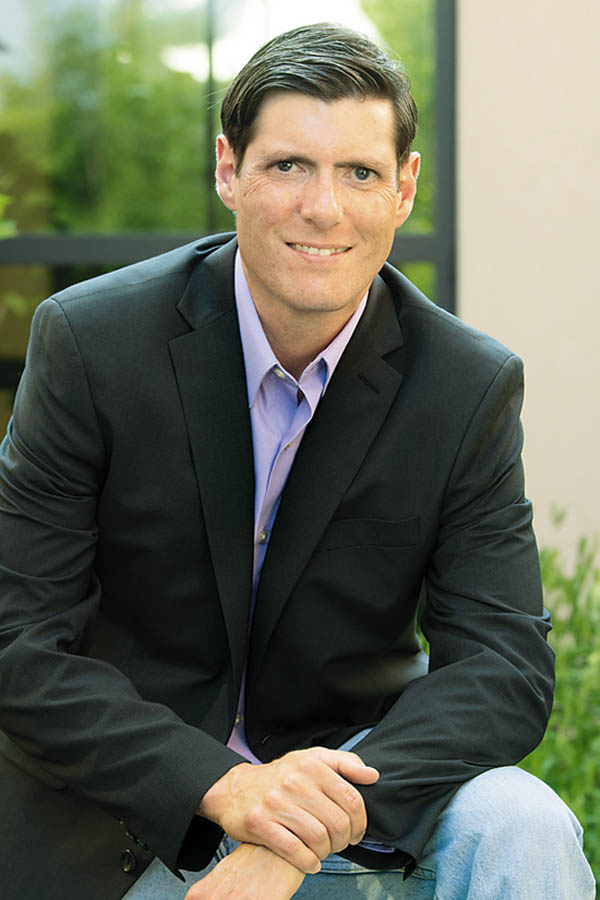