Silver Never Goes Out Of Style

I remember as a boy how brides clamored for a matching set of sterling flatware. It was the ultimate wedding gift for sure. Then came the Hunt brothers, who started buying up all the silver in the 1970s. Their speculation on silver succeeded in driving the price from $11 to $50 an ounce.
I recall the newspapers being full of ads offering both the best and most current prices on silver. In our household, we had a stash of twisted silver spoons. My grandfather was not always careful about running the garbage disposal after doing dishes with the result that we had a small number of sterling spoons that were twisted into useless hunks of metal. So we took the battered relic spoons to the silver buyer. It was traumatic for me as I watched these once cherished family items get unceremoniously tossed into rubber tubs for melting. Mother also took along a single candlestick to sell. Its twin was lost somewhere. I think she was prepared to sell it, but then she was told that because it was hollow and they used cement to weigh the inside that it would need to be broken and removed before we could be told how much we would get. That ended it, and the candlestick came home with us.
Following that brief bubble in silver prices, things were never the same again. When I married for the first time, a silver flatware service was simply unheard of to give. The market had changed, and so had buyer tastes in what was of interest.
As the years went by and we lived in the South, it was clear that there were families that still gave sterling. At Williamsburg, the Stieff Queen Anne pattern of flatware was still popular among new brides.
Today, a new set of flatware can set you back quite a bit, but there are lovely vintage and antique sets that remain quiet affordable. And if not a flatware set, then there are wonderful trays, bowls and the like that can be given as gifts.
I recall being told that no one liked silver anymore since casual living and dishwashers were the natural enemies of flatware. Yet, I do think that sterling never really goes out of style. Young or old, there is something to enjoy about eating off a set of silver. And as for cleaning, I think its great therapy to work off frustrations by polishing the heck out of a set of forks or knives.
For collectors, I think there are areas that are valued reasonably and others that are through the roof. I used to collect Mexican silver, but that blossomed in popularity and is through the roof. Then I started on southwestern Native American silver (boxes, letter openers, serving pieces), and that went crazy.
Today, I look at non-English European silver, not always .925 but of really high quality and very affordable. My favorite is a mid-19th century openwork basket that was re-gifted on the eve of the first World War. The quality is great, but the seller saw the 20th century date and dropped the price pretty quickly.
So I think collecting silver is a great and undervalued (in some areas) area for both new and seasoned collectors to consider. It can be its own stand-alone collection or integrated into whatever your décor is. Even coin silver spoons can fit into that country look with some degree of historical accuracy. 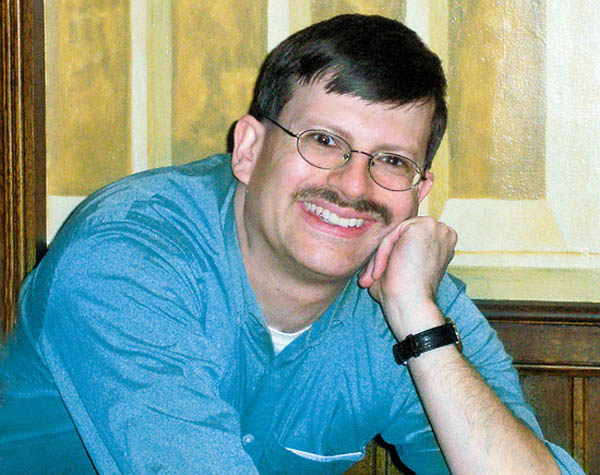