Souvenir Jewelry Of The Grand Tour And The British Isles 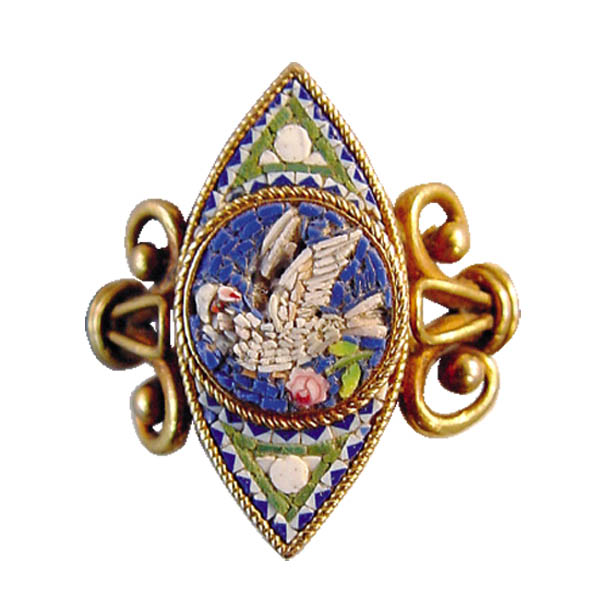