An original stormtrooper helmet from the film Star Wars sold for a world record $120,000 at an Entertainment Memorabilia Auction on Sept. 23.
Collectors from around the world assembled at this Prop Store Entertainment Memorabilia live auction, which was held at the BFI IMAX in Waterloo. Waterloo is a district in central London, England.
The top result of the day was the original stormtrooper helmet used in the film Star Wars: The Empire Strikes Back (1980). It is one of only a handful that are privately owned.
Other noteworthy sales included Katsumoto's armour from the film The Last Samurai, which sold for $73,000; the Witch King's dagger from The Lord Of The Rings, $55,000; and an ambassador-class starship model miniature from Star Trek, which sold for $57,000.
"The collection auctioned was phenomenal, and we're thrilled to see these pieces of history head to new loving homes. A huge thanks to our partners ODEON and the BFI for hosting the momentous occasion. We're already making plans and accepting consignments for our next auction," said Stephen Lane, Prop Store founder and CEO.
To learn more about Prop Store, email Alex Packham at alex@astp.co. 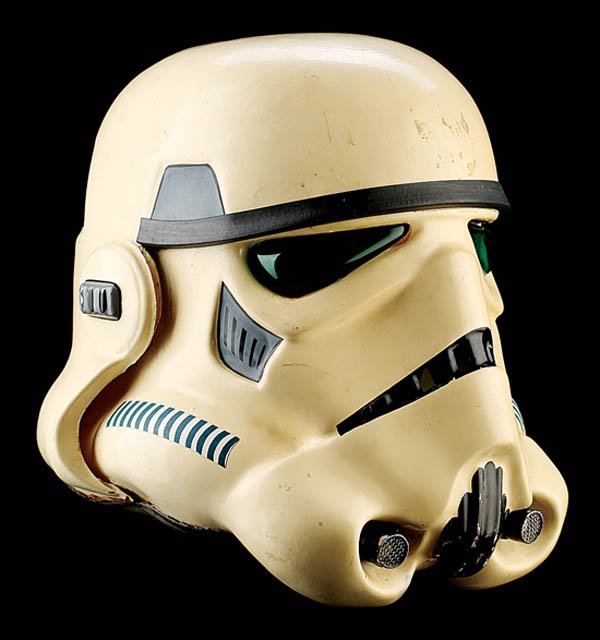