“On the Susquehanna River” By Jasper Francis Cropsey Brings $112,500

Lively bidding over the phone and online drove the results at Shannons online-only Fall Fine Art Auction held Oct. 28. Nearly 80 percent of the 177 lots offered were sold, realizing $3.6 million in total sales. All prices reported include the buyers premium.
The top lot in the auction was the cover lot, a large watercolor on two sheets of paper by Charles Burchfield, titled January Sun. The painting flew past the estimate before the bidding slowed, selling for $375,000 over the phone. A second Burchfield work, Lincoln Avenue at Main Street, Salem, Ohio, sold for $100,000. From the same collection, a Thomas Hart Benton oil study of Sugar Cane sold for $275,000 to a Midwestern institution.
Modernist works in the sale were led by a Roberto Matta Untitled painting from 1965. This large-format, surrealist composition measured 80-by-150 inches and sold for $200,000 to a museum. A Henry Moore drawing titled Rocking Chairs climbed to $162,500; a Marc Chagall watercolor, The Parasol, brought $37,500; Clyde Singers Hotel Back Door went for $35,000; and a colorful Paul Jenkins watercolor hit $21,250. Shannons set a world record price for Lennart Anderson at $20,000 for Still Life with Jelly Donuts and Knife.
Three new world records were set for female artists, led by a Fidelia Bridges portfolio that sold for $181,250 to a museum. A painting by Susan Watkins, a student of Chase, titled Woman Playing a Guitar (1901), sold for $106,250, also to a museum, and Felicie Waldo Howells view of Main Street, Gloucester from 1918 realized $57,500.
Leading the results for early 20th century American art, Walter Launt Palmers Morning Brook sold for $137,500. A snowy View of Broad Street, New York rose to $125,000, and a new record was set for Harry Aiken Vincent, whose view of Rockport Harbor sold for $52,500.
Buyers chased quality in the 19th century American art and Hudson River School offerings. Jasper Francis Cropseys Luminist view On the Susquehanna River sold for $112,500; a large Worthington Whittredge, A Primitive Forest Brook, fetched $81,250; a view of Niagara Falls by Hermann Herzog earned $50,000; and a George Inness work titled Light Triumphant sold for $50,000. European paintings were led by Eugene Von Blass romantic portrait of Musette that finished at $125,000.
This was the best sale we have had in 10 years. The quality of our offerings was exceptional for the auction. We have found that our buyers, both existing and new, were excited to work with us before the sale, whether in person or through our many virtual previews. I am very pleased with the results and look forward to our continued success in the American art market, said Shannons managing partner Sandra Germain.
For more information, call 203-877-1711 or email info@shannons.com. 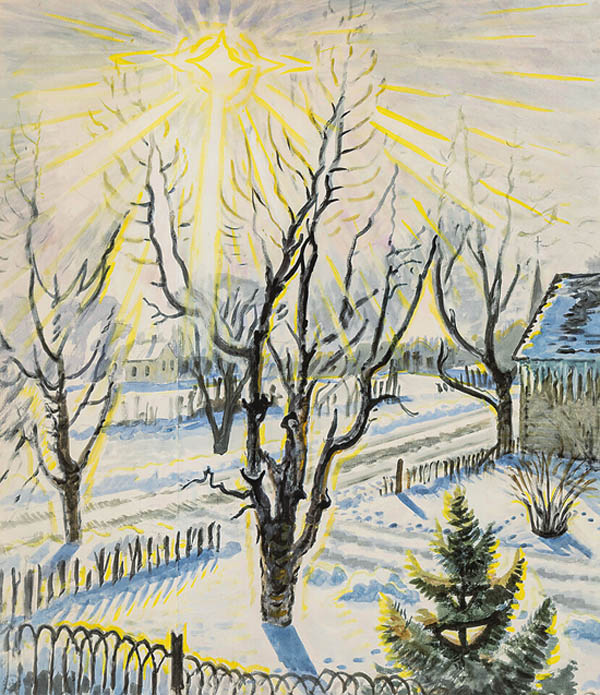