Tens Of Thousands Of Ephemera From The Lifetime Collection Of Bud And Sally Bassett Will Be Sold Oct. 3 To 5 By Showtime Auction Services

The single-owner lifetime collection of mostly advertising items from the late Bud and Sally Bassett will be sold without reserve the weekend of Friday, Saturday, and Sunday, Oct. 3, 4 and 5, by Showtime Auction Services at the Washtenaw Farm Council Grounds in Ann Arbor, Mich. Everything in the collection will be sold to the highest bidder, with tens of thousands of items coming up for bid, many in bulk multiple lots.
"Bud and Sally became collectors of antiques back in the 1960s, and over the years they became friends with thousands of like-minded collectors as they ventured throughout the country," said Mike Eckles of Showtime Auction Services. "We were saddened to have lost Sally three years ago and then Bud last year. It is an honor that we were asked to sell their collection. They were true friends."
The ephemera portion of the collection is broad in scope and tremendous in volume. Around 2,000 lots will come up for bid over the course of the three days. The bulk lots in the Bassett collection will comprise of tens of thousands of fruit labels, cigar labels, grocery can labels, broom labels, and more. These will be sold in large bulk quantity lots on Oct. 3.
The Bassetts were originally from northern California, but lived much of their adult life in Chino Valley, Ariz., just north of Prescott. They were well-known in collecting circles. "Anyone who was lucky enough to meet Bud and Sally became friends right away and most likely had dealings with them in the years that followed. That was certainly true for Lori and I," said Eckles.
Internet bidding (available all three days) will be facilitated by LiveAuctioneers.com and Invaluable.com. Phone and absentee bids will also be accepted. People should be able to start bidding around Friday, Sept. 5, when the virtual catalog is posted online at www.showtimeauctions.com.
The host hotel is Weber's Hotel located at 3050 Jackson Ave. in Ann Arbor. For reservations, call 734-769-2500. To order a 260-page color catalog, call Showtime Auction Services at 951-453-2415. The firm's next big auction is scheduled for Friday, Saturday, and Sunday, April 10, 11 and 12, 2015, also in Ann Arbor. It will also feature another lifetime collection of 35 years of quality antiques.
Showtime Auction Services is based in Woodhaven, Mich.
To learn more, visit www.showtimeauctions.com. 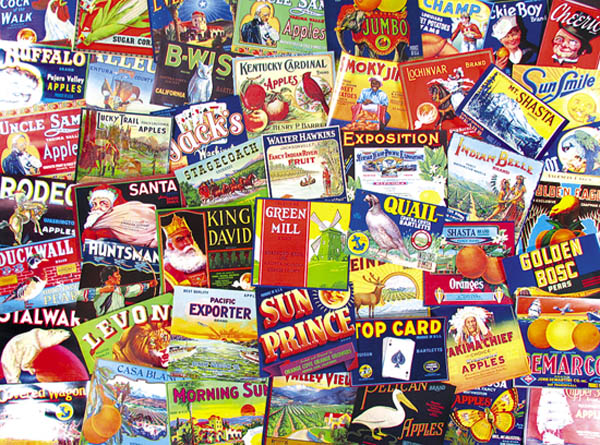