The Hustler: Chalk Up Some Classic Movie Memorabilia 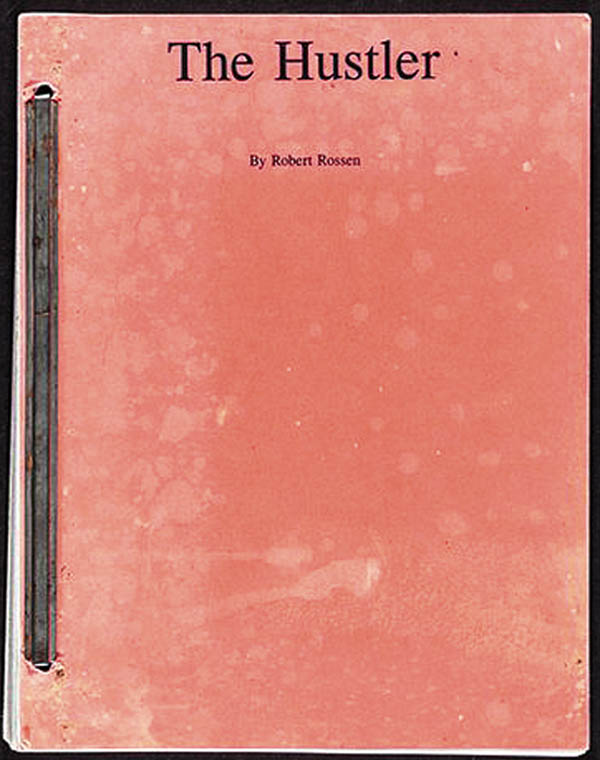