Among Gifts Are American Civil War Photos From The William L. Schaeffer Collection

The Metropolitan Museum of Art recently announced an extraordinary promised gift in celebration of the museum's 150th anniversary from Trustee Philip Maritz and his wife, Jennifer, of over 700 American photographs and albums from the 1840s to the 1910s. These rare photographs, daguerreotypes, salted paper prints, ambrotypes, tintypes, albumen silver prints cyanotypes, platinum prints, and gelatin silver prints, come from the renowned private collection of Drew Knowlton and William L. Schaeffer. The Met also acquired 70 American Civil War photographs from the William L. Schaeffer collection with funds provided by Trustee Joyce Frank Menschel.
"We are incredibly grateful to Jennifer and Philip Maritz for this major gift in honor of the museum's 150th anniversary in 2020. We also thank Joyce Frank Menschel for her critical support that enabled us to add depth to our renowned collection of photographs from the Civil War," said Max Hollein, director of The Met. "The William L. Schaeffer collection deepens the museum's holdings of American photography. It allows us to dramatically expand the canon by introducing extraordinary works by hundreds of previously unknown American masters. In the context of the museum's rich collection, the photographs also invite questions about what we know about the birth and development of the medium in its first 70 years or so."
"Brilliantly amassed over 45 years, the William L. Schaeffer collection includes extraordinary examples of every format of photography from the birth of the medium in 1839 to the modern era. With these unusual and little-known historical works, the Met will now be able to rewrite the narrative of American photography by associating established early masters of the genre, Josiah Johnson Hawes, John Moran, Charles DeForest Fredricks, and Carleton Watkins, with generally unknown makers whose lives and works have yet to be fully studied and presented to the general public," according to Jeff Rosenheim, the Joyce Frank Menschel curator in charge of the Department of Photographs at the Met.
A choice selection of daguerreotypes and early paper prints in the promised gift from Jennifer and Philip Maritz is included in the recently-opened exhibition 2020 Vision: Photographs, 1840s1860s, currently on view through May 10. The tightly focused exhibition of some 50 works presents new and recent gifts of photographs made before the founding of the Met in 1870. By that time, photography, introduced three decades earlier in 1839, had already developed into a complex pictorial language of documentation, social and scientific inquiry, self-expression, and artistic endeavor. The exhibition includes examples of candid portraiture, picturesque landscapes, pioneering travel photography, and photojournalism and charts the varied interests and innovations of early practitioners such as Anna Atkins, Hippolyte Bayard, and William Henry Fox Talbot.
About the Met's 150th Anniversary
In 2020, the Metropolitan Museum of Art will celebrate the 150th anniversary of its founding with a dynamic range of exhibitions, programs, and public events. Highlights of the year will include the exhibition Making The Met, 18702020, on view March 30 to Aug. 2; the opening of the newly renovated and reimagined galleries devoted to British decorative arts and design in March; the display of new gifts throughout the museum; a three-day-long celebration in June; and a story-collecting initiative.
To learn more, visit www.metmuseum.org. 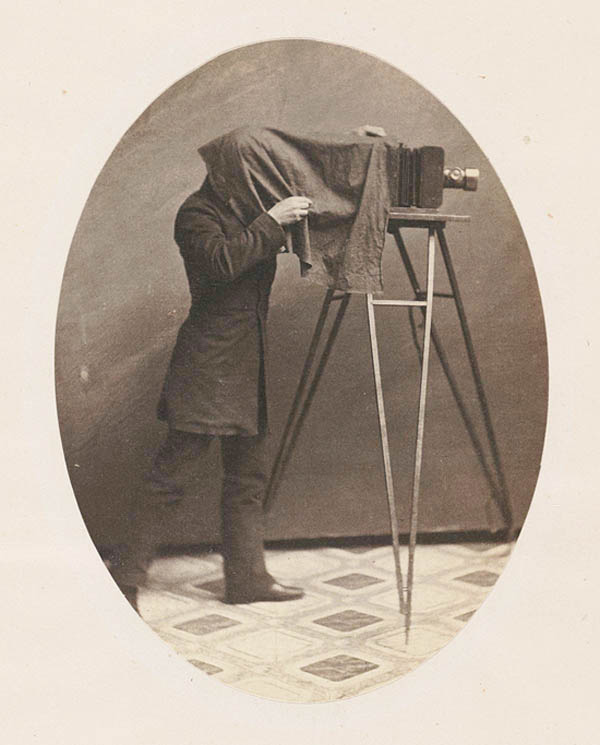