The Old Days, Slowly Coming Back

For my wifes birthday, she opted to have me take her to a live auction at an auction house in northern Lancaster County. We both enjoy live auctions, although virtually 100 percent of our bidding in the last five years has been online. Having lived in Wyoming, where auctions are not common, meant that our bids were done via computer with a two-hour time difference to the East Coast.
But, off we went to the catalog sale, looking to see what we could find. She collects quilts, and there were a number in the sale. She is a stickler for condition and therefore wanted to look at them. I was surprised to see the house full of people, even with Covid waning. While there was online and absentee bidding, I saw perhaps only 10 percent of the sale going to someone not in the room. Now this auction house does not charge a buyers premium, so that is probably a factor for reducing the online buyers.
The prices, to my mind, were strong and in areas that I had thought were pretty soft, such as glass, ceramics (not universally), textiles and folk art. A lot of what was sold was the meat and potatoes of the antiques world, middle grade items that can be resold to collectors, fellow dealers or decorators at a good profit if bought well. I note this because there are still people who complain about dealers driving up the prices at auctions. This has been a beef that I have heard for decades and is fundamentally untrue. A dealer who is buying for resale can only afford to pay what he can get for it along with his markup. The audience that drives prices up at sales, in my opinion, are the family and neighbors who bid with their hearts and not always with their heads.
Anyhow, the sale was strong, and I saw people buying across various lines, which told me that they were probably either pickers or general line dealers looking for prints and glass and redware. With that in mind, it struck me as a real harbinger of where the market was going. Strong wholesale auction prices would inevitably mean equally high retail prices. It also meant that there was money in the room from sales that had already occurred.
Did we get anything? Absolutely. Kim got some textiles for her collection, and I got a blanket chest to store them in for her! I did not pay retail for any of these items, but I will say that they were not given away. They tested my willpower and probably will keep me out of the market for a while.
I chatted with several collector/dealers in attendance, and all commented to me that they were reasonably optimistic about the market. Sure, it was not the heady days of the 90s when everything brought crazy prices, but it seemed like things were tracking upwards.
Finally, a shoutout to the gents who worked the clerking desk and recognized me from this column. I appreciated the kind words as it was nice to be back home going to a Saturday sale in Lancaster County. 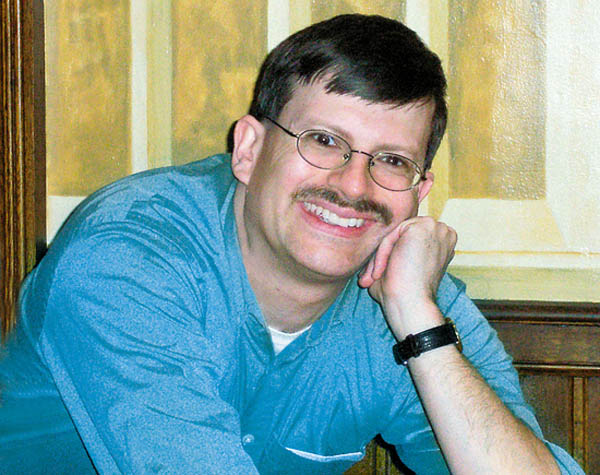