The Story Of Andrew Pitman 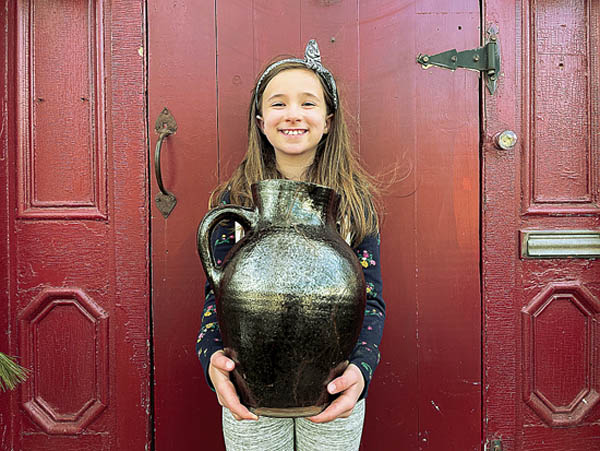