There's A Good Chance Your Beanie Babies Are Still Worthless 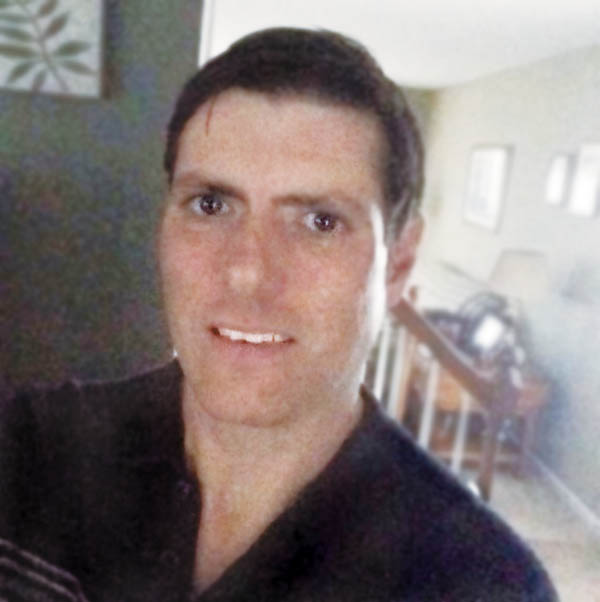