Treasure Of The Concepcion

A Fascinating History Lesson In Commodities, World Economics And Finance 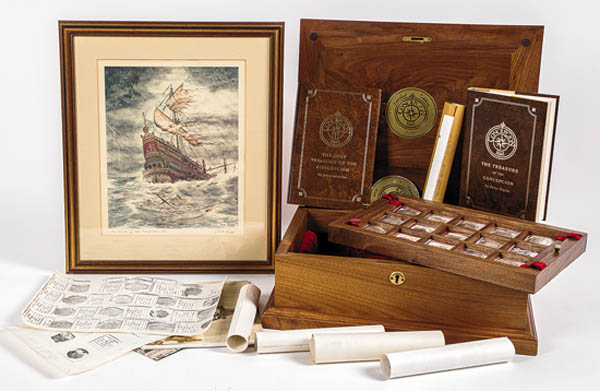