Where America Went To Play... A Day At Coney Island 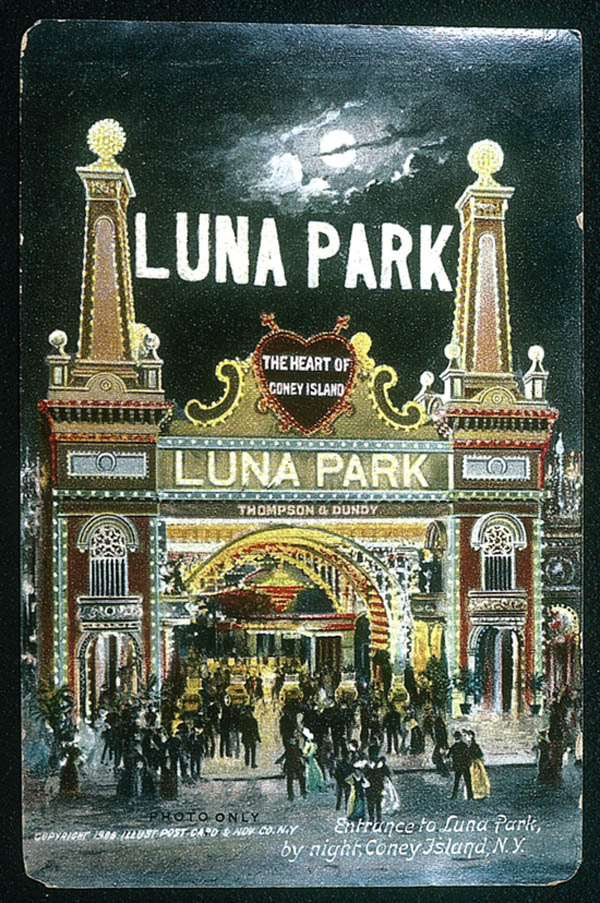