Antiques & Auction News is among the oldest and widest distributed weekly marketplace news publication in the country reporting on auctions, shows, forums, and exhibitions.

Founded in Lancaster County, Pennsylvania by Joel Sater, the first issue was published in 1969. Owned, printed and published by Engle Printing & Publishing Co., Inc. since 1984, the publication has a weekly circulation reaching an average of 12,500. It can be found in auction houses, antique centers, high-traffic locations and at nearly every antique show throughout the Mid-Atlantic region.

Along with marketplace news, there are regular columns, book reviews, and numerous special features. 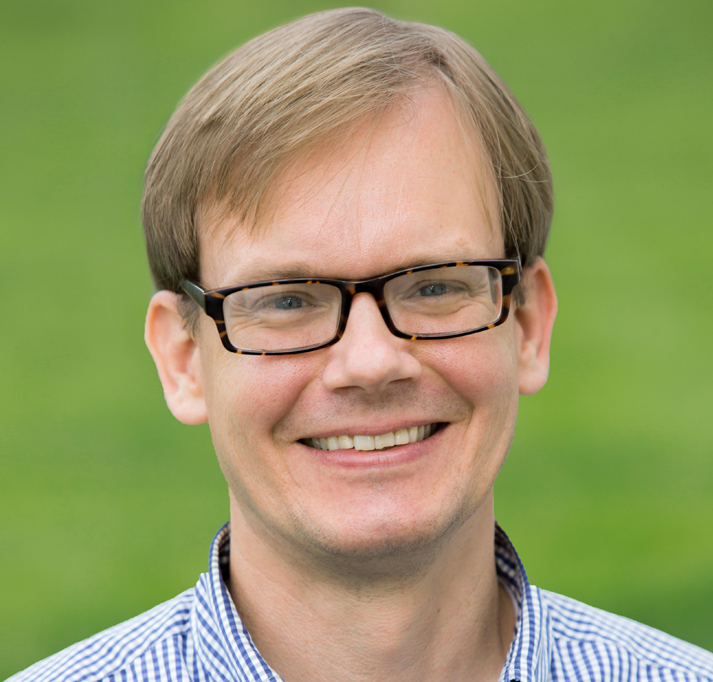 Karl Pass, editor of Antiques & Auction News joined Engle Printing & Publishing Co., Inc. in 2013. He earned a B.A. in History and Political Science from Warren Wilson College in Asheville, N.C. and a M.A. in American Studies at the Pennsylvania State University. He enjoys competing in trail races, disc golf tournaments, hiking, camping, and traveling. He and his wife have two dogs and a cat. 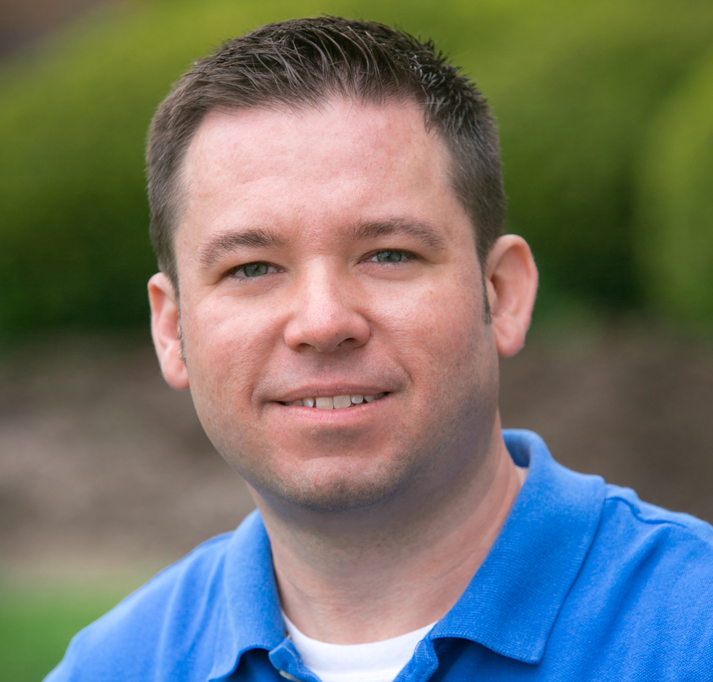 John has been an Antiques & Auction News advertising consultant since 2005. Throughout the years, he has been helping customers strengthen their businesses through effective advertising. In conjunction with AAN, John has also worked on several other publications supported by Engle Printing & Publishing Co., Inc. He and his wife have a son, and John enjoys fishing and doing artwork in his spare time. 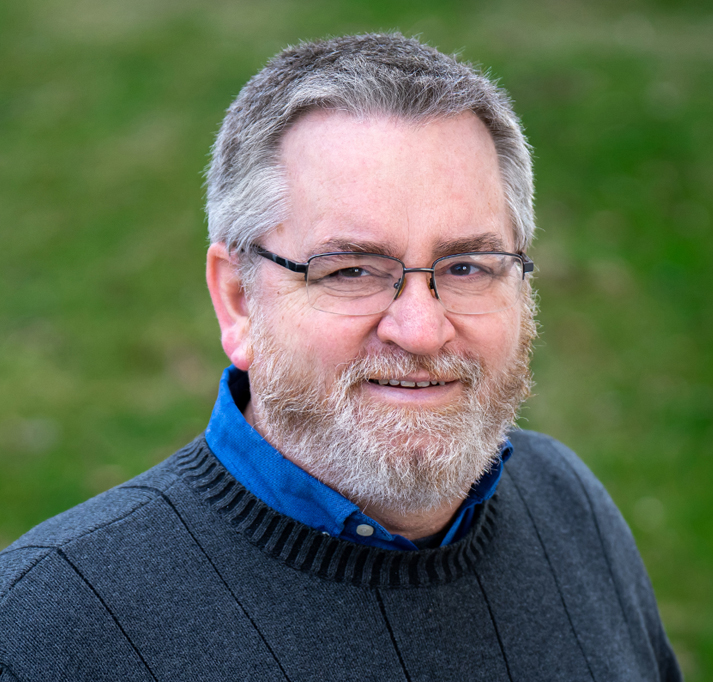 Tim started with Engle Printing & Publishing Co., Inc. in 1997, as an advertising consultant.

Since 2009, Tim has helped auctioneers strategically promote their sales in our 17 local community papers in South Central PA.

In 2019, Tim brought his expertise to Antiques & Auction News.

Tim and his wife live in Lititz, Pa., and have homeschooled their daughter and four sons.

He enjoys reading historical fiction, biographies and current world events in his spare time between working on home improvement projects. 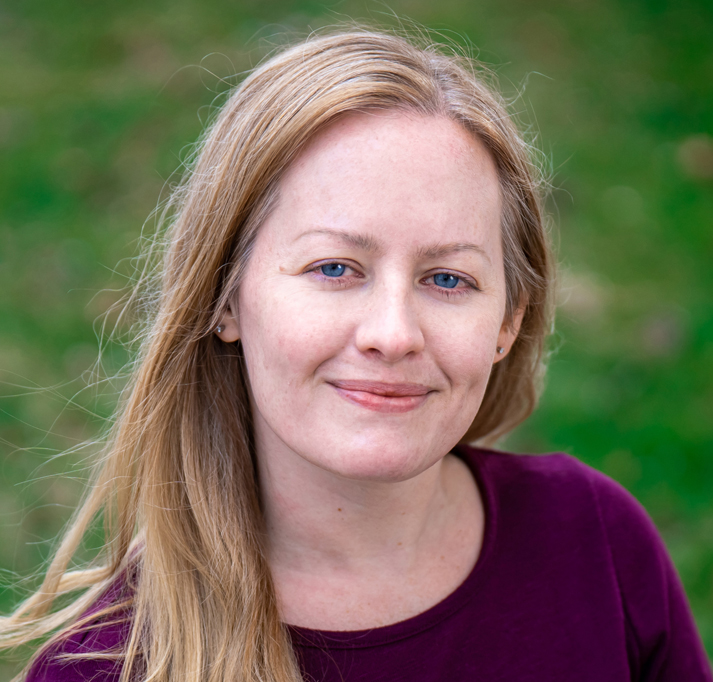 Tara is our circulation coordinator for Antiques and Auction News and our sister publication, Where & When Pennsylvania. In addition, Tara is also a rock star in her various other responsibilities within Engle Printing & Publishing Co., Inc.

Her prior experience working as a caregiver for both an in-home agency and small facility shines through in Tara’s attention to detail and customer service. Raised in Chester, then Lancaster County, she now lives with her family along the Susquehanna River in York County.

When not in the office, Tara prefers to spend time with her two children, other family members, and friends. Her interests include home and yard projects, cooking, baking, flower gardening, and listening to an eclectic array of music. 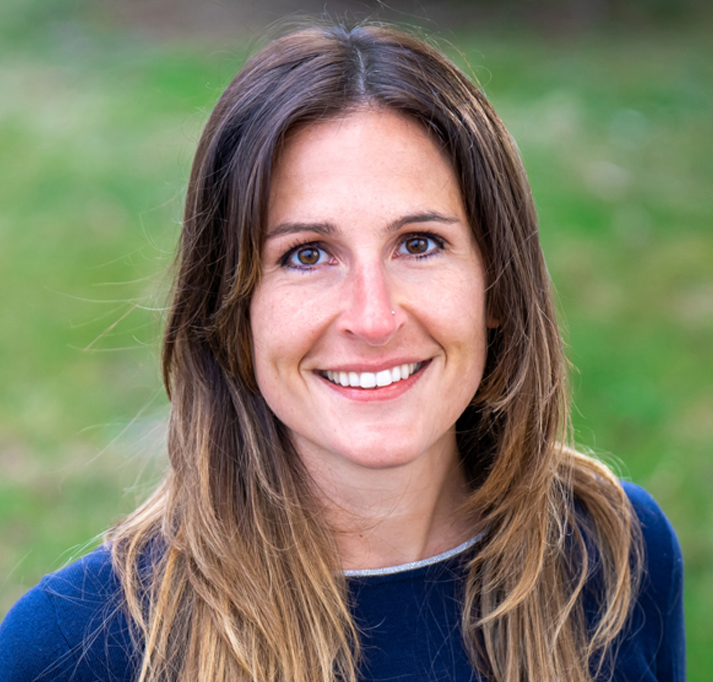 Jocelyn assumed the role of publisher for Antiques & Auction News in 2015. She has been working for her family’s business as Director of Marketing since 2005. Born and raised in Lancaster County, Jocelyn attended Lancaster Mennonite School and graduated from Eastern University with a BA in marketing. She currently lives in Lancaster City and loves the vibrant downtown atmosphere, as well as everything the county has to offer. When she’s not working, Jocelyn is an avid runner who also enjoys yoga, weekend getaways to the beach and hanging out with friends.